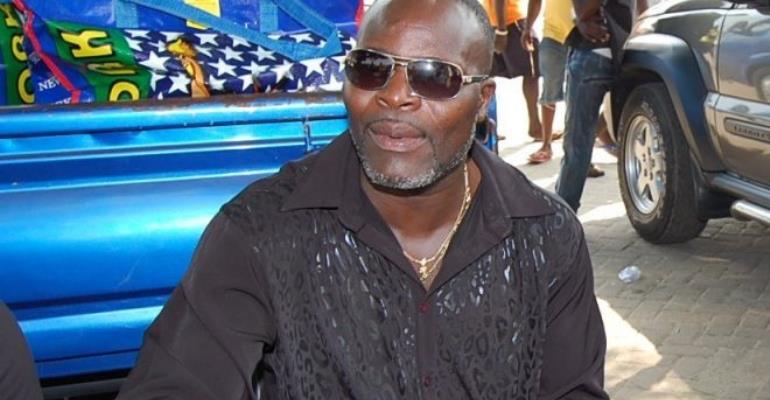 Former Ghana defender, Sam Johnson has charged the Black Stars players to unite ahead of the 2019 Africa Cup of Nations.

Kwesi Appiah and his technical team have been tasked to win the ultimate after coming close in 1992, 2010 and 2015.

The bulky centreback who excelled during his career has observed that the players play individualistic football, just to impress at the expense of national interest and it does not help in the progress of the team.

He cited the era of Stephen Appiah when he was the captain of the team as the most successful because his qualities and leadership skills were outstanding.

However, with less than two months for the tournament to start, the former Hearts of Oak defender wants players of the Black Stars to unite and play as a team instead of seeking for personal glory.

“The Black Stars, most of them play selfishly, they play individual football. There is no unity in the team, they need to play as a team. Although there might be issues among them in one way or the other, they need not to bring those issues on the field, they rather need to find friends on the file, and not take personal matters there, it doesn’t help.

“Look, Stephen Appiah was very good, he used his leadership skills to unite the team, and this is what they need to be doing”, he said.

Ghana have been pitched in Pot 2 with the draw expected to come on April 12.