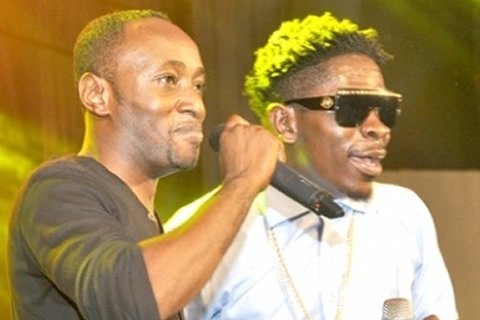 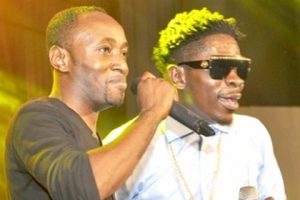 Dancehall artiste Shatta Wale has turned over a new leaf, stating his readiness to smoke the peace pipe with events outfit, Charterhouse.

The artiste says he is ready to end the standing standoff with the events outfit, organisers of the annual Ghana Music Awards, to enable him to get nominated for the awards.

The outspoken Shatta Wale and Charterhouse have been at loggerheads after the dancehall artiste accused them of falsely awarding the Raggae/Dancehall Song of the Year to Kaakie at the 2013 edition of the Awards.

He apologised for attacking the organisers in a song as well as social media posts and was accepted in the awards which saw him win the Artiste of the Year the following year.

The relationship between them turned sour again after Shatta Wale, in a series of videos posted on Facebook, to attack the company and its CEO, Iyiola Ayoade. He was subsequently sued for GHS10 million in 2014.

The self-acclaimed ‘Dancehall King’ since the 2014 edition of the awards has never been nominated for the scheme.

But speaking in an interview on GHOne, the artiste born Charles Nii Armah Mensah Jnr, said he is willing to end his standoff with the events outfit.

“I’m ready any time if called upon to resolves issues with Charterhouse to make Ghanaians happy,” he said.

The ‘Taking Over’ hit singer added “I have apologised severally on many platforms and registered my readiness to smoke the peace pipe with the event planning firm over the years, so I honestly don’t know how else to put it again.” he said.