Visa Scandal: Deputy Sports Minister To Be Reinstated On Monday 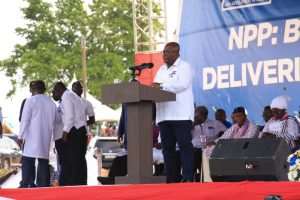 President Akufo-Addo has announced that the suspended Deputy Minister for Youth and Sports, Pius Enam Hadzide will be reinstated on Monday, July 9.

He said an independent investigation into the recent Australia Commonwealth games visa scandal showed that Mr. Hadzide was not complicit in the crime.

Speaking at the New Patriotic Party’s (NPP) 26th delegates conference on Saturday at Koforidua, Akufo-Addo said “on the Australian visa scandal which has exonerated the suspended deputy minister for youth and sports from any complicity in the visa fraud, I will lift his suspension on Monday and return him to the office. 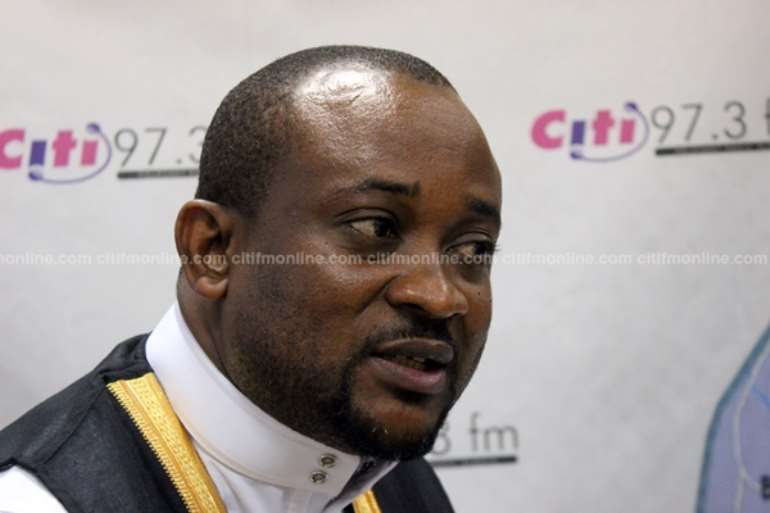 He noted that his government would to continue to ensure that allegations of corruption leveled against any of his appointees is duly investigated to ensure accountability.

Pius Hadzide who was suspended in April 2018 over the matter said at the time he was hopeful of being exonerated after a probe into the circumstances that led to the arrest of the 60 Ghanaians who had allegedly attempted to enter Australia by pretenses in the ongoing 21st Commonwealth Games.

Mr. Hadzide said he knows nothing about the scandal or how the 60 people who faked their identities got visas to Australia for the games.

“After the investigations, they’ll realise that I know nothing about it and I’ll be exonerated,” he said. 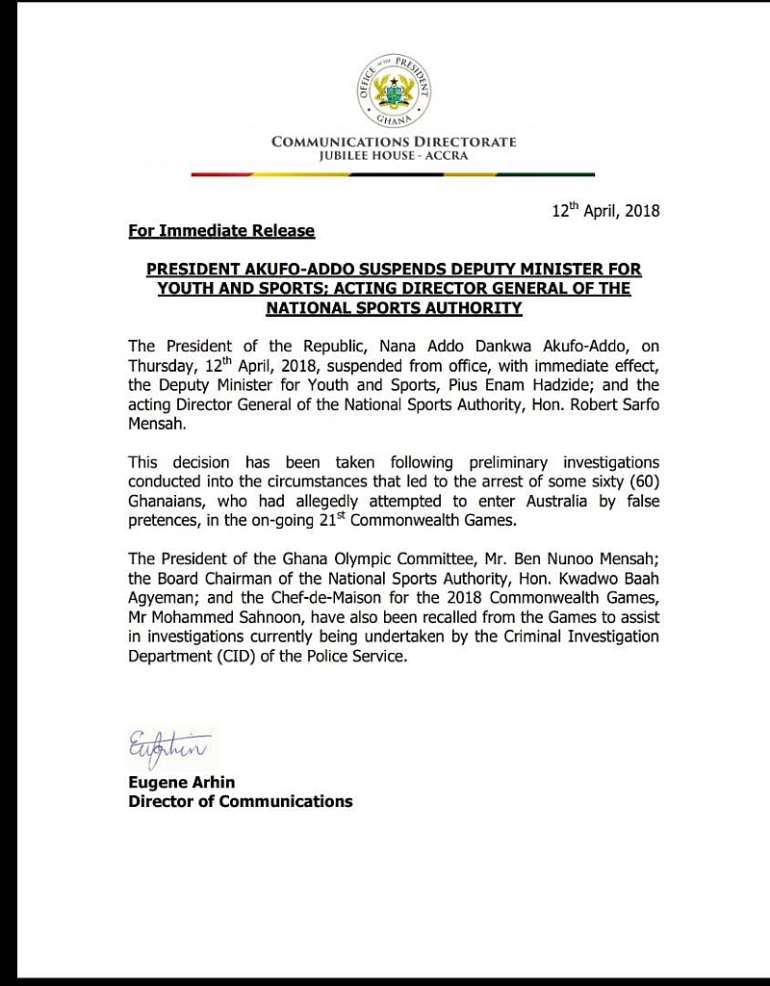 Statement from the presidency announcing the suspension of Mr. Hadzide