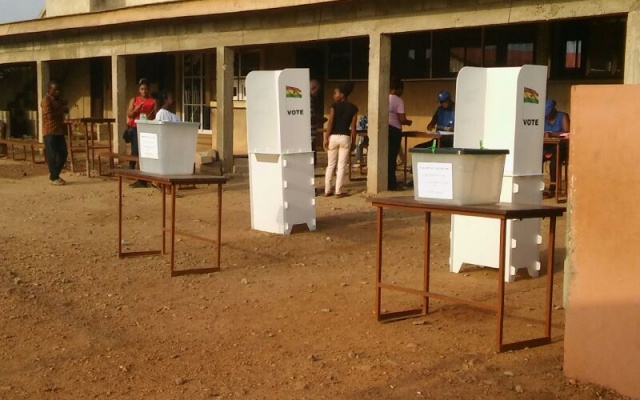 Voters not happy with positioning of polling booths 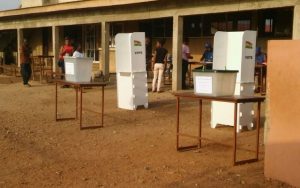 Some voters have expressed concerns with the positioning of polling booths at the polling stations.

The voters, as reported by Class91.3FM’s correspondents across the country, are demanding that the polling booths be placed in an open area where it will be visible for everyone to see whoever was in the booth.

Voters argued the booth should be placed in the full glare of the public to check miscreants who may want to do anything illegal by soiling ballot papers or voting twice or smuggling illegal materials into the box.

They also want the booths positioned in a manner that will safeguard the secrecy of their vote.

Voting started at 7am across the country.

There are seven main candidates in the presidential race including President John Mahama of the governing National Democratic Congress (NDC), who is seeking re-election for a second and final four-year term.

His main contender in the race is Nana Akufo-Addo of the main opposition New Patriotic Party (NPP), who is having a third go at the presidency.