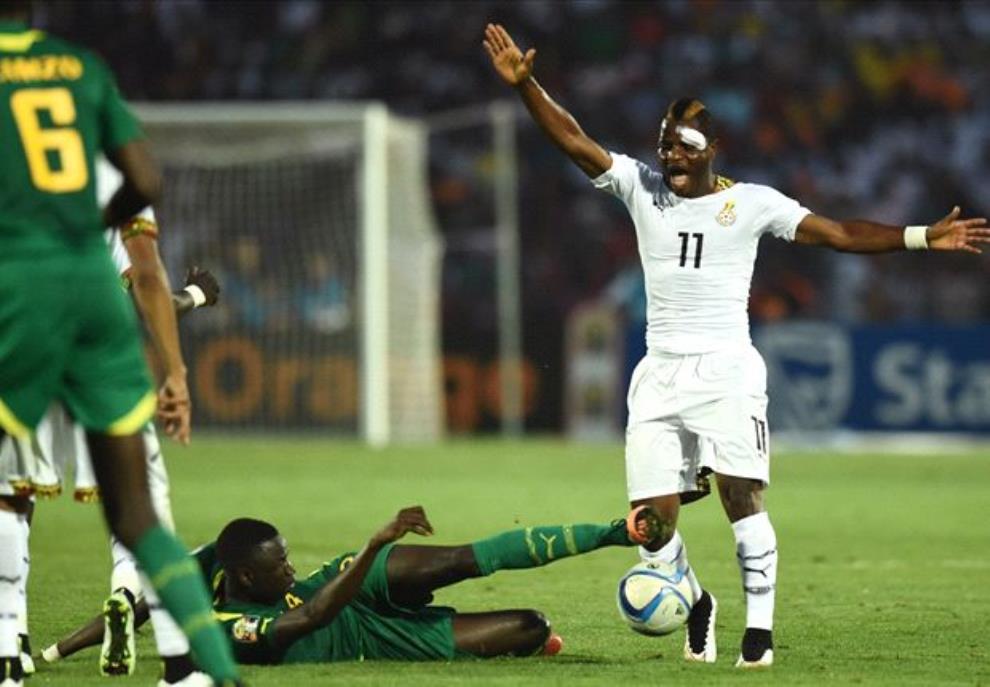 Posted By: adminon: May 26, 2017In: SportsNo Comments
Print Email 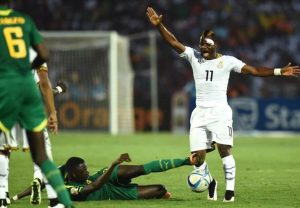 Granada and Udinese midfielders Mubarak Wakaso and Emmanuel Agyeman Badu could return to the Black Stars after Ghana’s international friendlies with the USA and Mexico, insiders have revealed.

The two were not named in Kwasi Appiah’s maiden Black Stars call up, raising questions of why they were excluded from the list.

But insiders have disclosed that the duo could return after the immediate assignment ahead of the team since the technical handlers of the team only want to assess other players.

According to the grapevine source, head coach Kwasi Appiah wants to observe the new players invited and assess their performance with the three matches Ghana is expected to play to have an informed view about them.

Kwasi Appiah who is the brain behind the invitation of Wakaso into the Black Stars was with the technical team when Badu also played actively for the team is believed to have a broader view about the two players and believes others must be given the opportunity to demonstrate their performance.

Badu and Wakaso will therefore be out of the team for Ghana’s 2019 AFCON qualifier with Ethiopia, and subsequent friendly matches with USA and Mexico but are likely to return into the team after the coach has observed the new ones who have been handed invitations.

For Wakaso, he has been the most productive midfielder for the Black Stars in recent years while Badu, despite being a bench warmer recently has given off his best anything he plays.