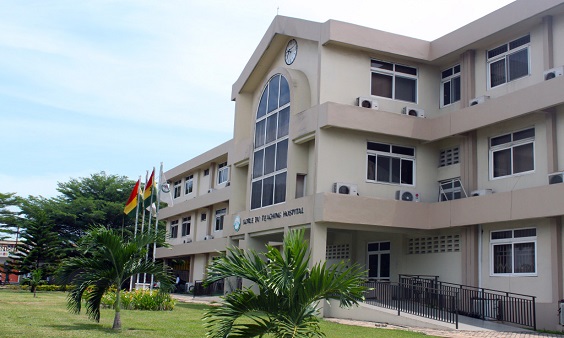 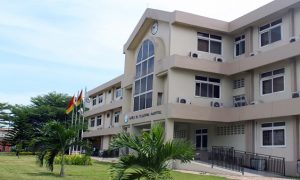 The General Secretary of the Korle Bu Senior Staff Association (KOSSA), James Clifford Oblitey said “the staff wants to be the citizens of Korle-Bu in the first place”.

Mr. Oblitey told Onua FM’s Yen Sempa host, Bright Asempa that “we want to be citizens of Korle-Bu before being citizens of Ghana by exposing the rot at Korle-Bu”.

When asked whether the CEO is still at post, the General Secretary said the term of the CEO ends on the first day of February, 2017 and so they do not expect him to be at post after that date.

“I know the term of the CEO ends of February 1 so by the end of this month; we don’t expect to see him at post”.