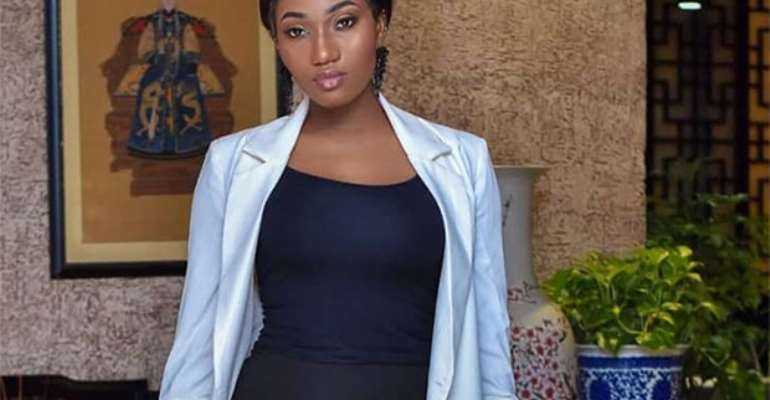 Rufftown Records Signee, Wendy Addo aka Wendy Shay, has won the case against the alleged copyright infringement which was brought against her world healing themed song ‘Pray for the world” video on YouTube.

The UberDriver hitmaker took to Twitter, thanking bloggers, her fans, and every well-meaning Ghanaians who came to her aid during those hard days ,trying to fight the ban.

“Thank U GH, Fans n all who showed concern. Pray for the world is back on Utube n available on all digital platforms SHAYGANG we won! , Ghana stand up!.”

Since the release of the new single, people have raised concerns about the song having the same line as Master KG’s popular hit song Jerusalema.

The Afro-pop singer was unhappy with YouTube, says that her lawyers are currently deliberating over the matter for appropriate steps to be taken to restore the video on the global streaming platform.

Wendy Shay and her team have happily restored their music video on YouTube after winning a copyright infringement lawsuit.