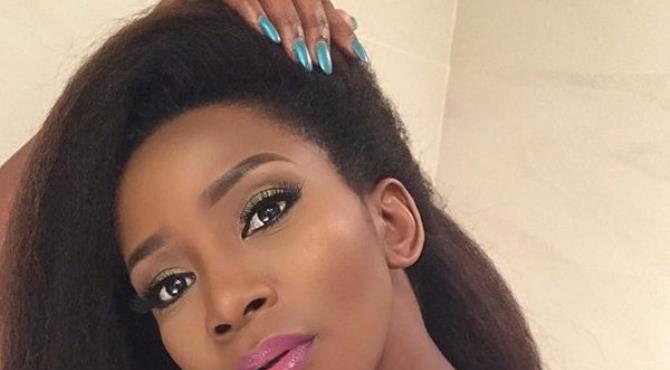 Who is Genevieve Nnaji dating? 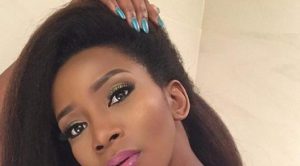 Genevieve Nnaji surely has enjoyed a robust acting career devoid of controversy. But one cannot certainly testify whether the respected actress has also enjoyed a flouring relationship with the opposite sex or not.

To many, Genevieve’s love life is shrouded in complete secrecy, yet she has been romantically linked with top profile entertainers.

Firstly, she was rumoured to have dated D’banj, shortly after the latter featured her in the music video of his “Fall in Love” song. But the ‘Kokomaster’ later denied dating the actress, saying “I never had a crush on Genevieve.” Apart from D’banj, she was also romantically linked with Ramsey Nouah. Last year, it was rumoured that she lost her only chance of getting married because her secret lover had called off their wedding which was billed to hold in Milan, Italy.

He was said to have proposed to her around the time she was seen flaunting an engagement ring on her Instagram page.

But debunking the rumour in an interview, Genevieve said, “I am still single and I’ll get married but I would only make up my mind as soon as possible.”

Another rumour had it that the actress planned last year to marry Alhaji Ishaya Bako who directed her film, “Road to Yesterday.”

The Imo state-born actress was said to have met Bako after she moved to Abuja from her Lagos Island base about three years ago. They’ve worked on quite a number of projects together, including the critically acclaimed movie, ‘Road To Yesterday.’

Also, top musicians at one time or the other have openly confessed that they love Genevieve, with some going ahead to use her name to sing.

Recall that when Patoranking released his wave making song, ‘My Woman, My Everything’, Genevieve’s picture was one of the first things he posted on Instagram to promote the song.

Of course, his action was quickly translated to mean that he has the hots for the screen gem, and he hasn’t come out to deny that since then.

Besides, Banky W also once confessed that “I had a big crush on her at one point but now, we are really cool friends.”

But whether it’s true or not, Genevieve has truly enjoyed a smooth ride to stardom, keeping low profile as part of her weapons of defence. She’s a walking example of top-of-her-game yet still lying low.

As a celebrity, part of the price you pay is that you are always in the spotlight, granting interviews to the press, signing autographs, walking the red carpet and sometimes photographed when you step out.

But the Imo State-born actress is rarely in the spotlight. She does not belong to the class of celebrities who find their way into the entertainment news way too often. It’s possible you see her picture taken, walk the red carpet, but you don’t hear much else from her again unless she wants you to.

That way, the actress has been able to stay away from controversy while living her life in secrecy.

One thing, however, you can’t take away from Genevieve is that she hardly seeks attention neither does she wear this tag of stardom anywhere she goes.

Rather, she’s contented to just keep a low profile and do her thing. Though she steps out once in a while, and each time she does so, her personal life is fairly elusive.

Nonetheless, it is believed that someday, the screen goddess will reveal the identity of the man in her life and perhaps, walk down the aisle to shame her critics.