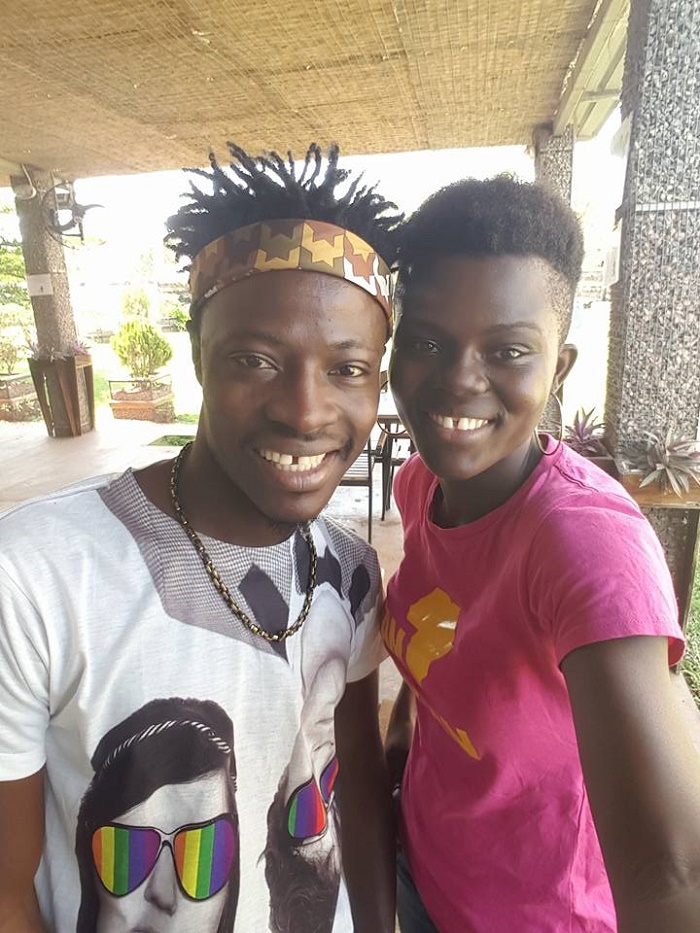 Wiyaala to collaborate with Fancy Gadam? 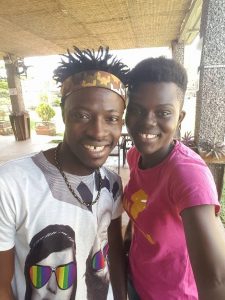 Currently,when it comes to Northern music, the most common name to be mentioned are that of Wiyaala and Fancy Gadam.

This is not because they are just popular but because their brand is selling music made in that part of the country.

The two who are excelling in their various genres of music met ahead of the National Tourism Awards where Wiyaala will be performing.

The two took some selfies and posted it on their Facebook pages to signify the peace and love they share as Northern brother and sister.

Well, after posting the pictures on their Facebook pages, their fans who were excited for the mileage the two are giving Northern Music called on the two acts to collaborate on a song which they believe will be an instant hit.

Is Wiyaala collaborating with Fancy Gadam any time soon?