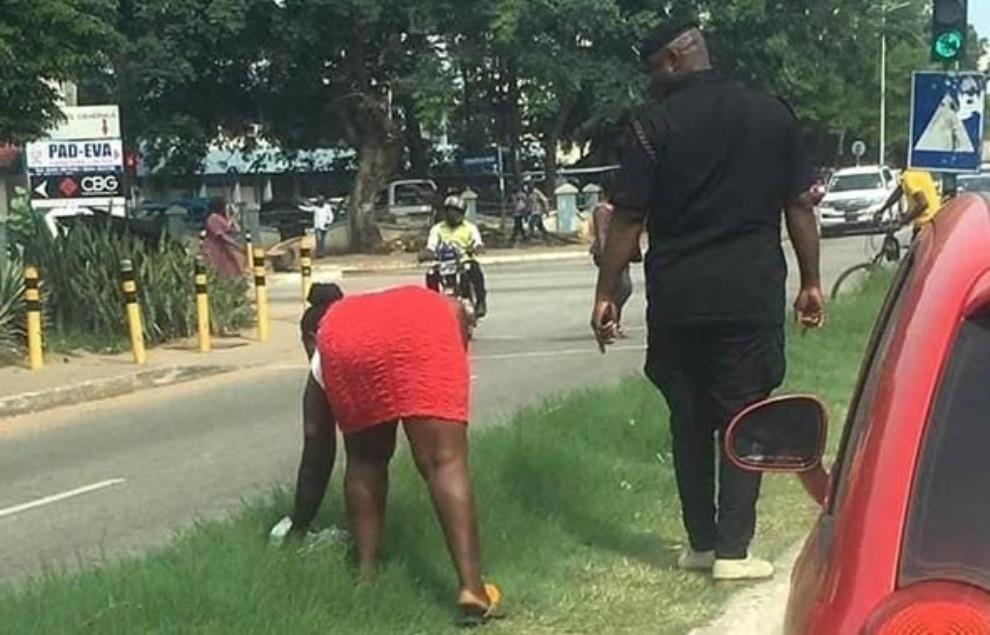 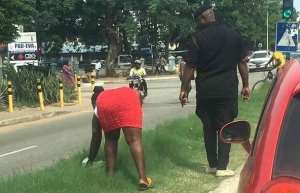 There is a renewed fight to keep the Ashanti Region capital clean. Kumasi-based Luv FM has launched the ‘Make Kumasi Clean Again’ (#CLEANUPKUMASI) campaign to keep the city clean.

Congestion in the city has been blamed for neglect of sanitation laws. 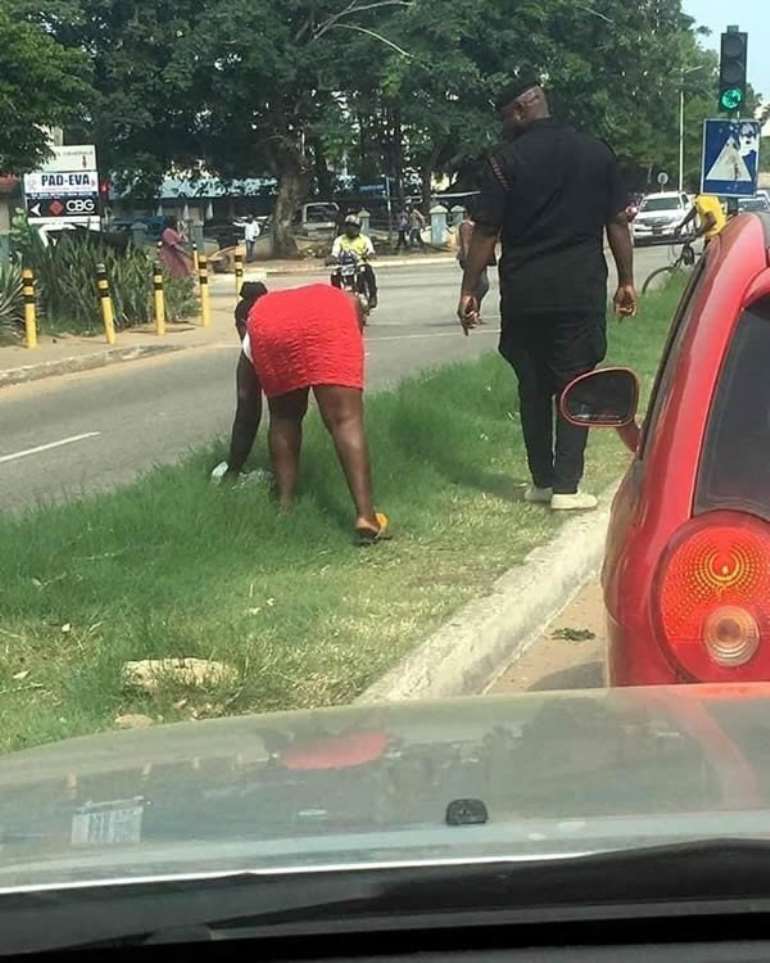 Not too long ago, Luv FM journalist, Erastus Asare Donkor, caused a Chinese man to clean the streets for littering.

In the video that also went viral, Erastus Asare Donkor could be seen directing a Chinese national to pick up trash he threw inside a drain.