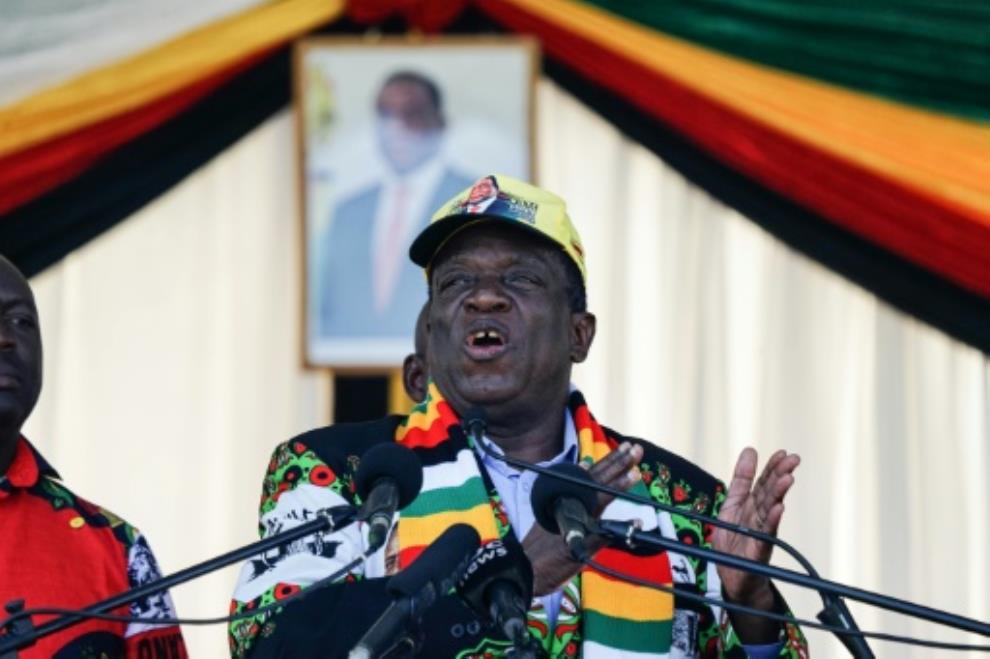 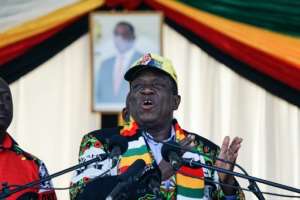 Zimbabwe President Emmerson Mnangagwa, pictured in June 2018, said the space agency would use technology such as satellites to improve farming, mineral explanation and other activities. By ZINYANGE AUNTONY (AFP/File)

Zimbabwean President Emmerson Mnangagwa Tuesday launched a space agency, hailing it as a “milestone” as he campaigns ahead of elections at the end of the month.

“This initiative is expected to enhance Zimbabwe’s capabilities in global discourses on generation, access, use and regulation of the application of space technology and innovation for sustainable development.”

Mnangagwa, who took over from ousted long-time ruler Robert Mugabe in November, has vowed to tackle mass unemployment, which hovers above 80 percent, by luring back foreign investment and investing in infrastructure.

He has pledged to develop Zimbabwe — wrecked under decades of his predecessor’s rule – into a middle-income economy by 2030.