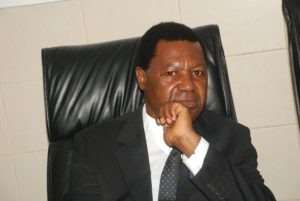 The Brong-Ahafo Regional Acting Operations Manager of the National Health Insurance Authority (NHIA), Mr. George Oppong Danquah, has warned that the authority would apply severe sanctions against health facilities that engage in co-payment under the Health Insurance Scheme.

Co-payment is the practice where service providers, under the Health Insurance Scheme, take payment from patients while at the same time the NHIA reimburse the providers.

Briefing The Chronicle in Sunyani, Mr. Oppong Danquah said co-payment defeats the purpose of NHIS and assured service providers that, the authority operates an open door policy to dialogue on their challenges, rather than frustrating the poor patients at the hospitals.

“It very disturbing when service providers ask patients to pay when they know very well that the NHIA would reimburse them”, Mr. Oppong Danquah said.

The NHIA Operations Manager disclosed this when management of the authority paid a courtesy call on the Bishop of Catholic Diocese of Sunyani, Most Reverend Matthew Kwasi Gyamfi at his Secretariat.

The visit was to thank him for the immense contributions played by the Catholic Church towards the establishment of the National Health Insurance Scheme and health delivery in the region, and also to brief him on the policies and activities of NHIS.

The authority and the Catholic Secretariat discussed a number of issues, including co-payment and its implication on health delivery in the region, NHIS funding gap and the need to find alternative sources of funds to augment NHIS finances.

Mr. Oppong Danquah stressed that apart from co-payment, the authority will sanction any anti NHIS activities.

He added that the scheme is making efforts to clear most of the arrears owed to the service providers within the shortest possible time and to make the scheme financially sustainable.

The NHIA appealed to the Bishop to use his good office to advice the providers in the region, especially those under the Catholic Church to shun the practice of co-payment.

On his part, Most Reverend Matthew Kwasi Gyamfi thanked the NHIA operations team for the visit and assured them of the church’s determination to make NHIS work once again.

He pleaded with the authority to expedite payment schedules since that is the more reason why some of the hospitals engage in co- payment.

He also appealed to the Ministry of Health and their agencies, HEFRA and NHIA, to upgrade all the catholic health facilities in the region, from Primary to Secondary Health facilities, since they have qualified professionals and equipment at the various hospitals. 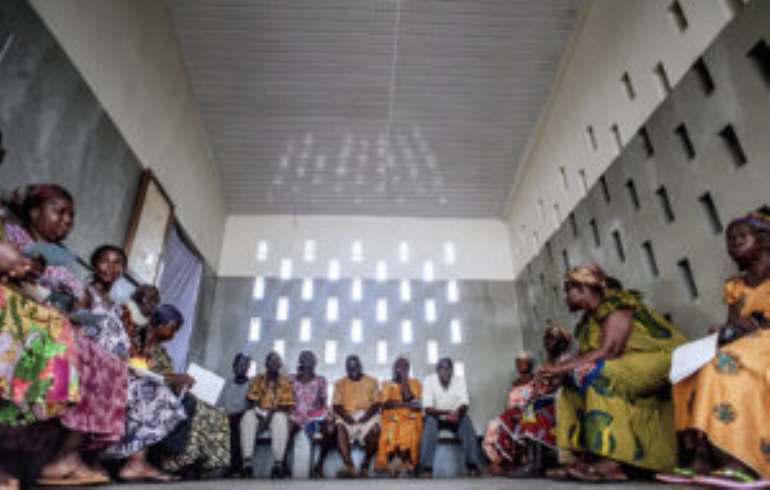 He also appealed to the government to reconsider the policy where Anti Snake medicines cannot be administered at the CHPS compounds, which were mainly established to serve rural communities.

Earlier in the day, the Acting Regional Operations Manager and his team, including Mr. Alexander Fordjour and Mr. Yaw Ackah Blay, both Senior Monitoring and Evaluation Officers, interacted with patients at the Brong-Ahafo Regional Hospital in Sunyani and briefed them on their responsibilities and the need to report co-payment and extortions to the NHIS.

They promised to engage various stakeholders including traditional leaders, religious groups among others to support in the fight against co-payment and extortions at the hospitals in the region