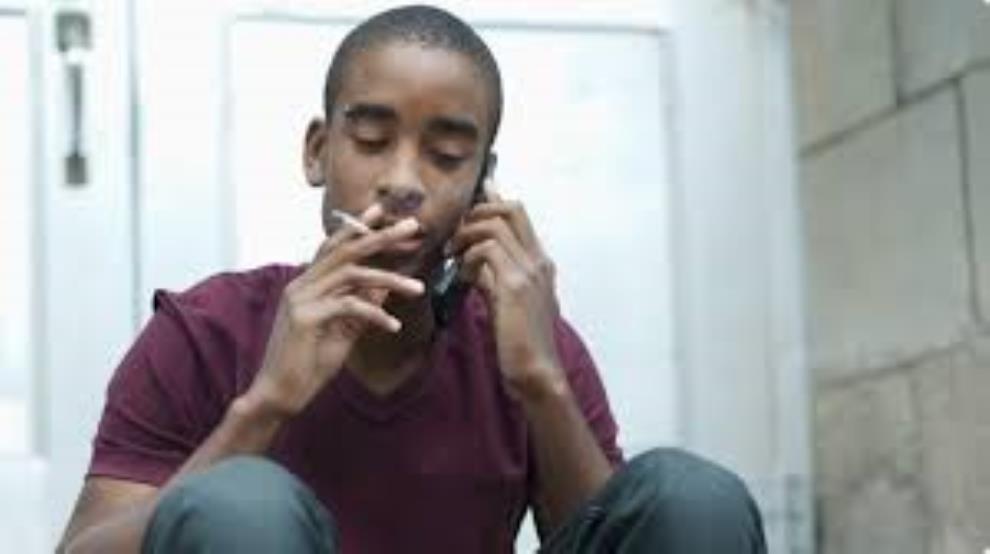 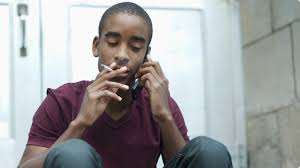 Do you have a teenager and want to help them quit for good? Here a few steps you can take to get them to put them out for good.

Create a quitting plan together
Because of their young age, teens can develop an addiction to the nicotine quickly. You will be able to notice their effects on your child within a couple of weeks at the most.

Sit down and put things on paper. The physical act of writing things down creates a stronger memory than just talking and each time they see it, they will get an urge to not smoke.

As part of the plan, encourage them to decline a cigarette if they are offered. They will be used to accepting from their social group so actually practice with them.

Act out a scenario and get them to continually decline the tobacco. This repetition will help them deal with a real life scenario in case they are in a pressured situation.

Most of all, if they ever slip up, do not get on their case. Quitting smoking is a tough task for anyone at any age so remain supportive. Give them praise for the progress they have already made. Look for what went wrong and identify a solution so they don’t fall into the same trap.

While they continue to quit, especially at the early stages, offer some sort of reward. After a week of not smoking, buy them a t shirt, jeans, or anything that’ll give them more motivation. After a big milestone, say you’ll pay for concert tickets or take them out somewhere. This will give them a target.

But don’t offer too many rewards and create an expectation. Positive reinforcement is a great motivational method when used correctly but shouldn’t be the only method