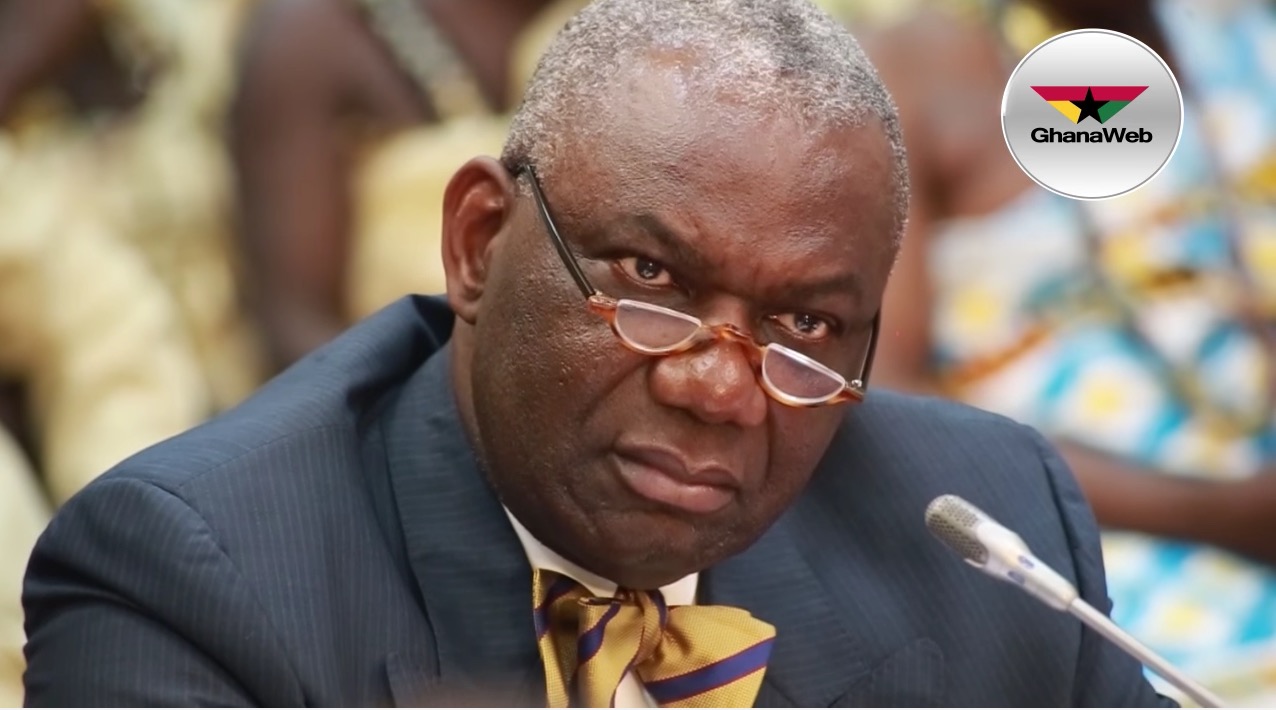 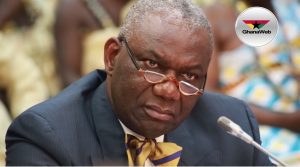 Acting General Secretary of the ruling New Patriotic Party (NPP), has disclosed President Akufo Addo may sack Energy and Petroleum Minister, Boakye Agyarko if evidence comes out that he indeed paid bribe to members of the Appointment Committee of parliament.

According to John Boadu, it is yet premature to demand Agyarko’s resignation or dismissal in teh absence of any evidence of bribery against him.

“If there is evidence to prove the allegation against Mr Agyarko, Nana Addo will not hesitate to sack him, he is capable of doing that. We should be very careful,” he counselled.

But in the absence of any such evidence, the National Organiser has dismissed calls by some individuals for the Energy Minister to resign or be fired.

According to him, such suggestions should be treated wit the contempt it deserves. He argues, “with the kind of politics we do here and how people can be untruthful to each other, then the president will rule without any minister if he goes by alleged issues”

“Because if any of his ministers is accused of anything, then he [the president] must suspend that person. That shouldn’t be the case,” he added

Retired Ghanaian diplomat, K.B Asante is one of few people demanding immediate resignation of Boakye Agyarko after Member of Parliament for Bawku Central, Mahama Ayariga accused him of bribing some committee members.

But John Boadu insists, such calls are premature stressing, “we should be very careful of what we are asking for.”