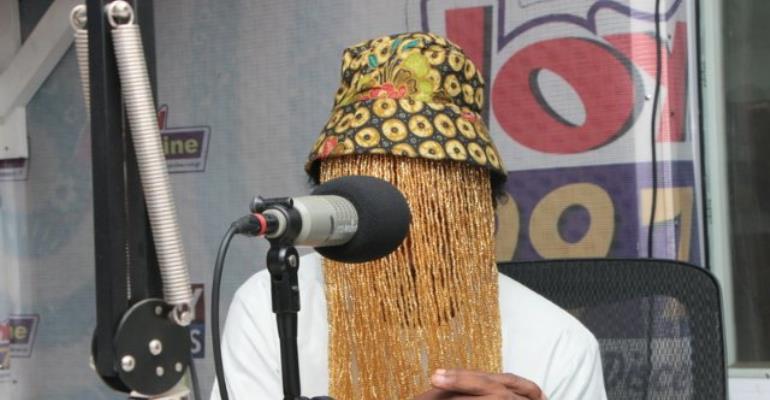 Investigative journalist, Anas Aremeyaw Anas, is set to release a documentary on the increasing numbers of illegal child beggars on the streets of Ghana.

Further studies and investigations conducted by Anas Aremeyaw Anas and his Tiger Eye PI revealed the phenomenon of child begging is more than just children asking for money on the streets.

It was observed that children were trafficked by adults and used as business. 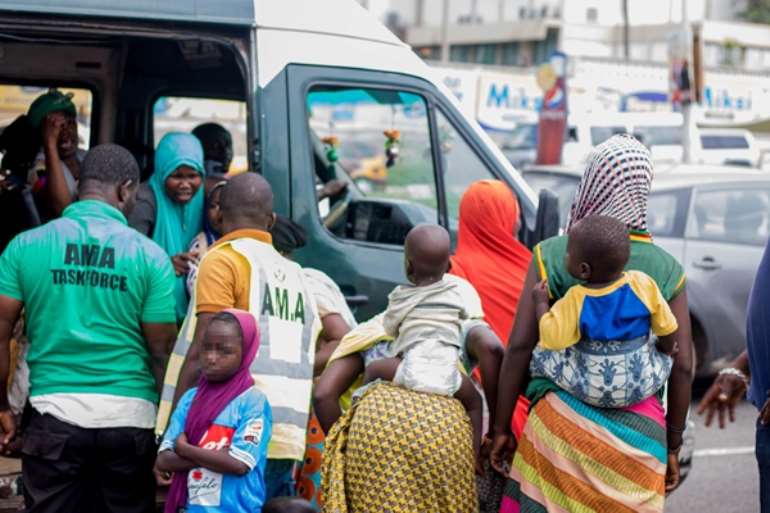 The Accra Metropolitan Assembly (AMA) recently embarked on an exercise to rid the city of street children and beggars.

Children are denied of their right to education, good health, nutrition, protection and choices and do dangerous work for the benefit of the traffickers, who buy and sell them across borders with impunity.

The observation is culminated in a 10-minute film titled “Chained by Begging” will be shown on all major TV networks across the country next month.

The documentary has an original song by popular Ghanaian musician, Stonebwoy.