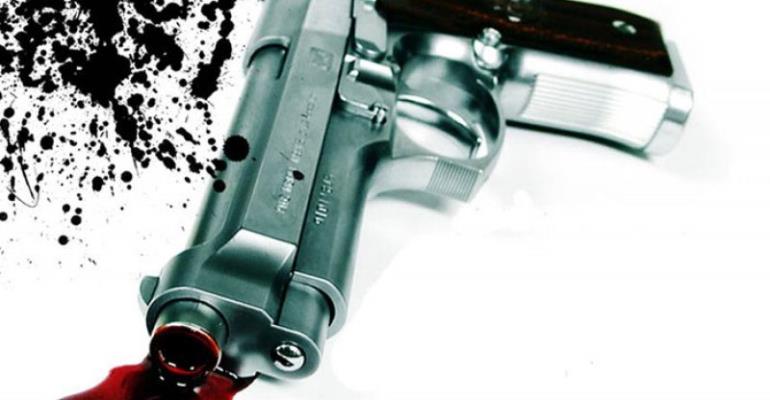 A boy believed to be 15 years whose identity is yet to be known has been shot dead by unknown horse riders at Asawase in Kumasi in the Ashanti region.

The deceased was shot in the forehead Tuesday night during the cerebration of ‘’ Gangara’’ by Muslim youth as part of the just ended Ramadan fast entertainment activities at Melcom formerly known as ‘on the run’.

According to an eyewitness who spoke to Ultimate Fm’s Isaac Bediako Justice, the deceased was shot in the forehead in an attempt by the Horse riders to snatch his mobile phone which he boldly refused to surrender.

Meanwhile ,the Manhyia Divisional police command has commenced an investigation into the incident.