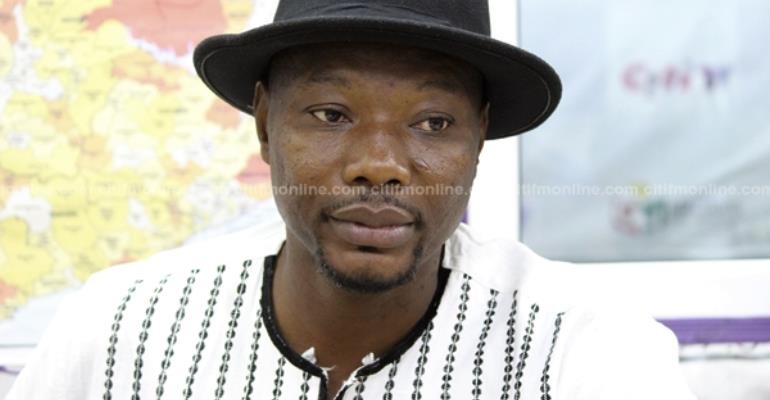 Bagbin Exit Is A Cool Chop For Me — Bernard Mornah 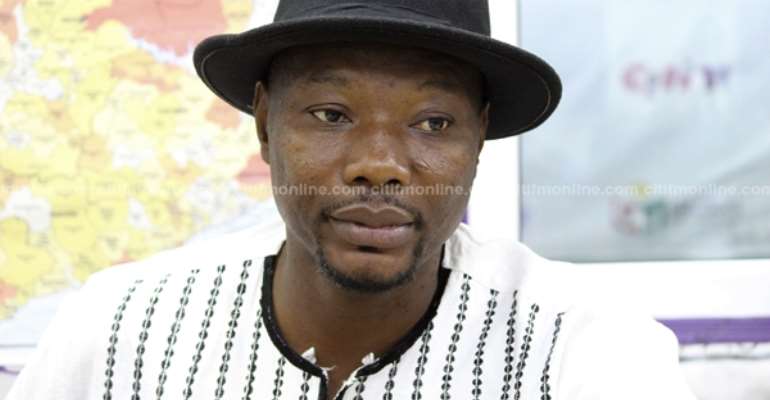 The National Chairman of the People’s National Convention (PNC), Bernard Mornah, believes his path to Parliament may be easier now that the incumbent and Ghana’s longest-serving Member of Parliament, Alban S.K. Bagbin will not be seeking re-election.

Mr. Mornah said Mr.Bagbin’s exit will “create even a fairer and an even playing field for all those who want to contest to represent the constituency.”

He has declared his intention to contest the Nadowli-Kaleo Parliamentary seat in the Upper West Region for the second time.

Speaking to Citi News, he said he had a “burning desire” to serve his people.

“This is the opportune moment I have been looking for to tell the people once again that I am the best man for the constituency.”

Mr. Bagbin who is currently Ghana’s second Deputy Speaker of Parliament has been occupying the Nadowli-Kaleo parliamentary seat since 1992.

The PNC is yet to open nominations for its aspirants.