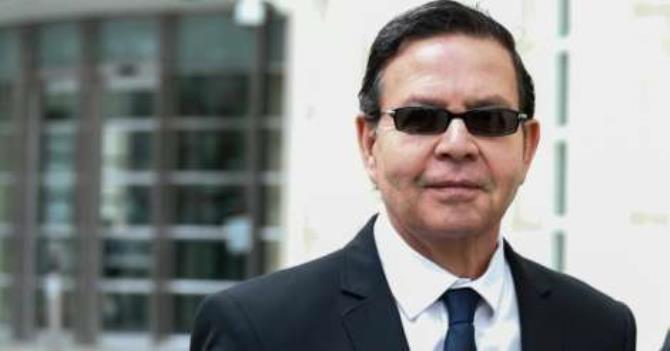 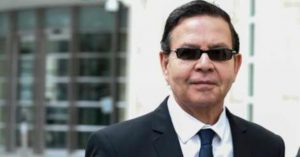 FIFA’s ethics committee on Wednesday recommended a life ban from all football-related activities for former Honduras president Rafael Callejas, who is awaiting judgement in the United States on kick-back charges.

Head of state between 1990-1994, Callejas previously pleaded guilty to racketeering to a New York court in March, and now faces a series of charges from FIFA

“In his final report, (FIFA ethics investigator) Cornel Borbely recommended imposing on Mr Callejas a lifelong ban from taking part in any kind of football-related activity,” a FIFA statement said.

Callejas, 72, was charged with taking illegal payments from a sports marketing company for TV broadcasting deals for the 2014, 2018 and 2022 World Cups.

Borbely has concluded his probe into the activities of Callejas, former president of the Honduran Football Association (FENAFUTH), and submitted the final report together with recommendations to the adjudicatory chamber of the Ethics Committee, which is chaired by Hans-Joachim Eckert.

A judgement will be given by the New York court in January 2017, but with his plea bargain he may escape a jail sentence.

FIFA have yet to state when their judgement will be announced.

Callejas spent 13 years as head of Fenafuth after his four-year term as president of the Republic of Honduras in the 1990s.