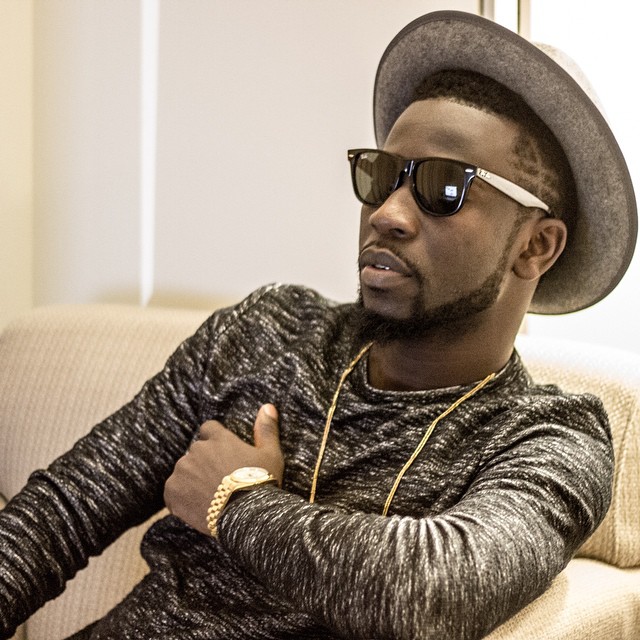 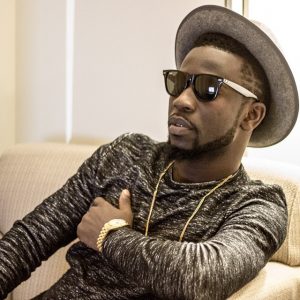 Ghanaian highlife star Bisa KDei will perform to his fans in Amsterdam, December 16. This adds to a long list of top global destinations he has graced due to the extensive level of popularity he has steadily garnered since getting into the industry in 2012.

The concert, ” Bisa KDei Live in Amsterdam”, will also see supporting performances from Bright Kwame, Amartey, Elshaq, and Jeandaura. Hosted by Nkechi, the show is scheduled for 7:00 pm, and is powered by Recogin, and the Akwaaba Group.

Signed to Black Legendary Music, Bisa KDei is best known for his 2015 hits Mansa and Brother Brother, and has reportedly recorded with HKN Gang frontman Davido. He’s reigning VGMA Highlife Artist of the Year, and has two albums to his credit.