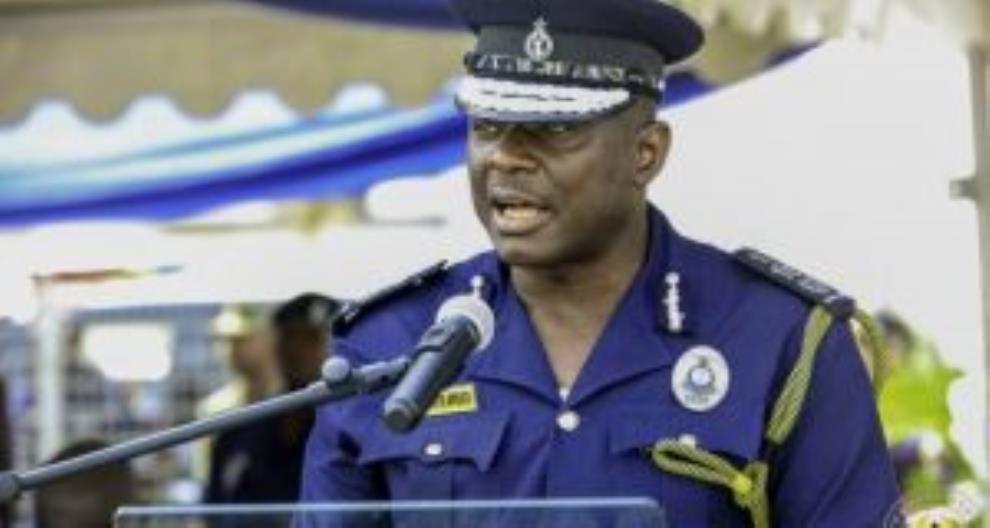 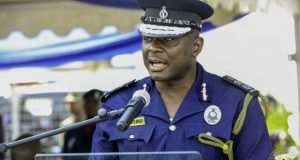 Considering the security situation in the country, it appears that the Inspector General of Police (IGP) and his men at the Ghana Police Service have more to do than expected.

It has not been an easy few months for the IGP, David Asante Apeatu, as the country has been beset by a plethora of incidents that have citizens worried about their general security.

From increased armed robbery attacks, drive-by killings as well as the worrying kidnapping issue in the Western Region, the citizenry have had cause to question the readiness and ability of the police to protect them and also ensure that justice is done when a crime is committed.

The primary functions of the Force are those stipulated in Section 1 of the Police Force Act, 1970 (Act 350). It states among others that: “It shall be the duties of the Police Force to prevent and detect crime, to apprehend offenders and to maintain public order and safety of persons and properties”. It is safe to say at this moment that a vast majority of Ghanaians do not entirely trust in the service to carry out this function.

This current state of distrust has been heightened by the incident at La Bawaleshie on the day of the Ayawaso West Wuogon by-election as law and order broke down completely leading to the reported shooting of one person who is currently on admission at the 37 military hospital and injuries to several others.

The initial response from the Ghana Police Service over the activities of several hooded and heavily armed individuals, purportedly deployed from the offices of the national security to wreak chaos during the election was denial. Subsequent events supported by video footage shot by several media houses during their coverage of the incident, however, indicates that denial is not enough and the police command, headed by the IGP must answer questions.

1. What were the security preparations prior to the Ayawaso by-election and were all parties made away of the security arrangements?

2. Were they any meetings between the police and the national security secretariat prior to the by-election?

3. Were they any particular threats or intelligence concerning the election which could have led to its disruption and was this information passed between the two agencies as well as the Electoral Commission?

4. What is the state of intelligence sharing between the National Security and the Ghana Police considering the police were kept in the dark about the intelligence that led to the decision to deploy the NSC squadron?

5. Which agency was in charge of the security at the constituency, was it the police or officials of National Security?

6. How come the Director-General, Operations DCOP Alex Mensah was not aware of the involvement of this special National Security squadron in the security operations at Ayawaso West Wuogon as indicated in an interview he granted the press?

7. Who signed off the use of police vehicles and assigned police drivers for the so-called NSC squadron?

8. Has the police been officially made aware of the existence of this squadron officially as part of the operational units for security operations?

9. Video footage available shows that the Police ceded control of security duty at the La Bawaleshie point to the National Security squad that showed up as they conducted arrests and used excessive force in the presence of police officers who did nothing. What accounted for this and is it lawful?

10. What is the standard operating procedure for the use of live bullets in a crowded area and was it followed at the residence of the NDC candidate, Delali Brempong’s residence?

11. Why was a press conference scheduled two days previously to address growing public apprehension over the state of security postponed the day after the Ayawaso West Wuogon by-election? Till date, it has not been rescheduled.

These questions must be answered to reassure the citizenry that the Police indeed are in control and are capable of conducting their activities professionally with hindrance.