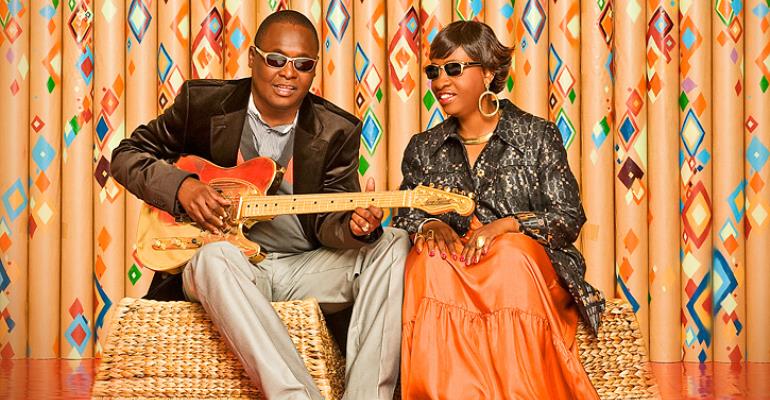 Catch Amadou And Mariam In Concert 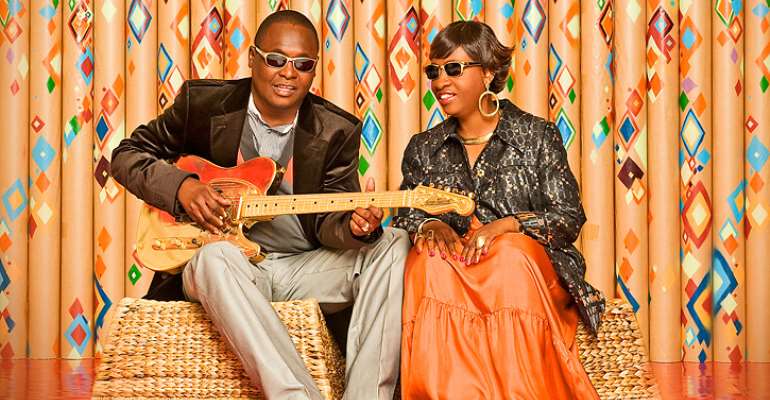 Amadou and Mariam, who achieved global success by combining West African influences with rhythm and blues will thrill patrons to a night of amazing music in a thoroughly-worth-experiencing concert.

The music duo, Amadou Bagayoko and Mariam Doumbia, met at Mali’s Institute for the Young Blind, where they both performed at the Institute’s Eclipse Orchestra starting their huge career in music which experienced a shaky start.

They eventually became musical collaborators, married, started playing in shows together and broke through to an international audience in the late ‘90s and swiftly became celebrated musical ambassadors of Africa, collaborating with the likes of Damon Albarn from Blur and touring with U2 and Coldplay.

Today, Amadou and Mariam are major award-winning artistes; famous for creating a unique sound called “Afro-Blues”, consisting of traditional Malian music and other musical influences from different parts of the world. Their experimental nature is exemplified by their collaborations with many contemporary artists across the world.

Come see these very talented African acts and make your night a memorable one on Saturday, 1st February 2020 at the Amphitheatre, Alliance Française Accra at 7:30 pm.

This event is in partnership with Institut Français Ghana and Ibis Styles Hotel.