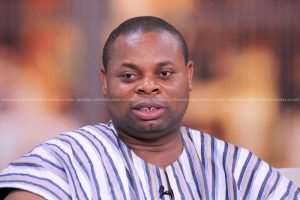 IMANI Africa President, Franklin Cudjoe, has expressed some measure of sympathy for Charlotte Osei after she was removed as the Electoral Commission (EC) Chairperson.

In his view, Charlotte Osei faced stiff opposition from some of her own staff because she was an “outsider”.

If she had sought some help outside the EC, things may have been different, Mr. Cudjoe suggested on The Big Issue.

“At the end of the day, when all this brouhaha was happening within the Electoral Commission, my conclusions were that, because of the way she came into the office, those established groups there did not necessarily want her. At some point, she became almost an isolationist.”

“She could have sought help, probably from outside and probably spoken to people in authority that these were the challenges she was having,” he said.

“For some of the procurement issues, some of my understanding really is that there were all kinds of sharks prepared to eat from that same thing and she didn’t want it so she had to take certain actions which, unfortunately, has landed her in this trouble.” 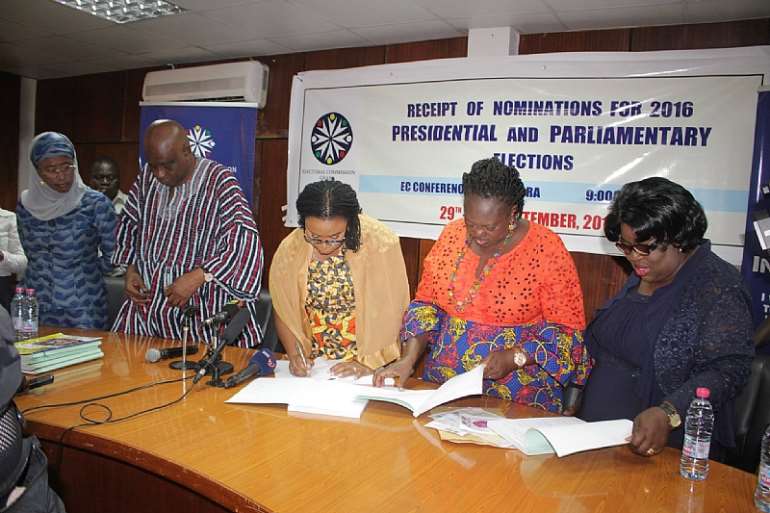 Charlotte Osei’s failings largely had to do with procurement infractions.

She was found to have breached procurement laws in the award of several contracts in her three-years at the helm of affairs at the EC.

This led to her, along with two deputy commissioners, being removed from office.

Charlotte Osei was investigated over six separate allegations of various procurement breaches, for which a prima facie case was established.

Ahead of the investigations, it was clear there was bad blood between Charlotte Osei and her two deputies, Amadu Sulley and Georgina Opoku Amankwa.

The EC bosses traded accusations after some staff petitioned President Nana Akufo-Addo in July 2017, to remove Mrs. Osei from office over allegations of fraud and financial malfeasance as well as abuse of office.

Charlotte Osei even testified against them and provided incriminating evidence to the investigative committee.

Though he showed some sympathy, Mr. Cudjoe maintains that removing her for procurement infractions was something to celebrate.

Franklin Cudjoe is currently on a crusade against the Ministry of Communications over the $89 million KelniGVG revenue assurance monitoring contract.

Mr. Cudjoe has consistently argued that there were also procurement violations in the awarding of the contract, and wants people punished just as it has been done to Charlotte Osei.

He said he would be “be more happy” if other state entities were scrutinised in a similar manner.

“I believe the President. I know the President will take action on KelniGVG, because it is similar, if not worse… I am totally in support in holding this constitution process to its end.