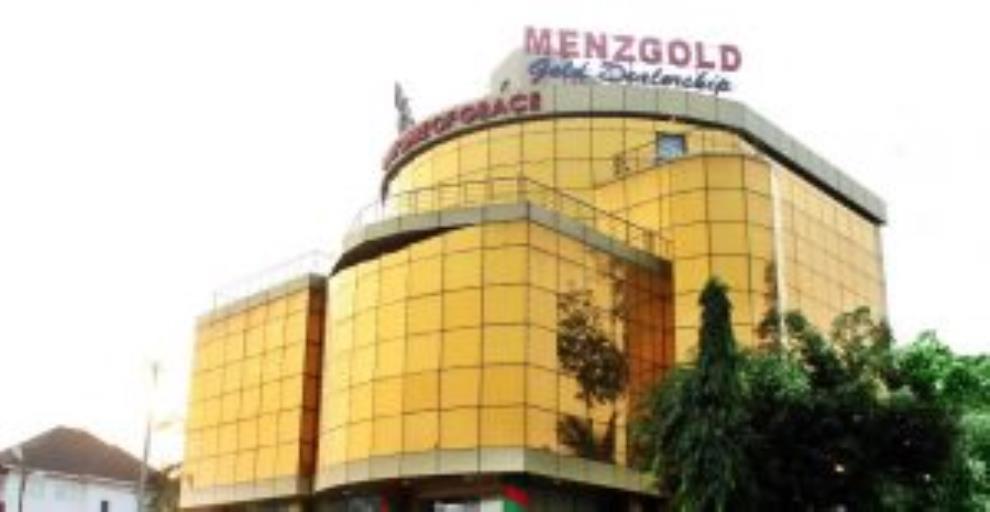 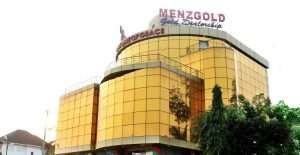 Economic and Organised Crime Office (EOCO) has secured a court order to freeze properties of Menzgold Ghana Limited’s as well as other associated companies.

In a press release signed by the Head of Public Affairs at EOCO, Jacqueline Avotri, the court order for the freezing of properties and assets of Menzgold Ghana Limited includes that of associated companies affiliated to the disgraced Menzgold CEO.

“By this news release, all employees of the affected companies, relatives and friends who are in possession of any of such properties are to surrender same by the authority of the high court to the Economic and Organized Crime Head Office and Regional Offices in their own interest. Failure to do so will constitute contempt of court which will attract the appropriate sanctions,” The statement read.

The press release also called on all employees of the affected companies, relatives and friends of the Menzgold CEO who have in their possession of any of the named properties to surrender all such assets to EOCO in their interest.

According to EOCO, failure to submit all of such properties will constitute a contempt of court and will attract the “appropriate sanctions”.

EOCO also entreated the general public to assist in the investigation process by approving any information they have to facilitate the retrieval of all vehicles and other properties belonging to any of the companies listed above. 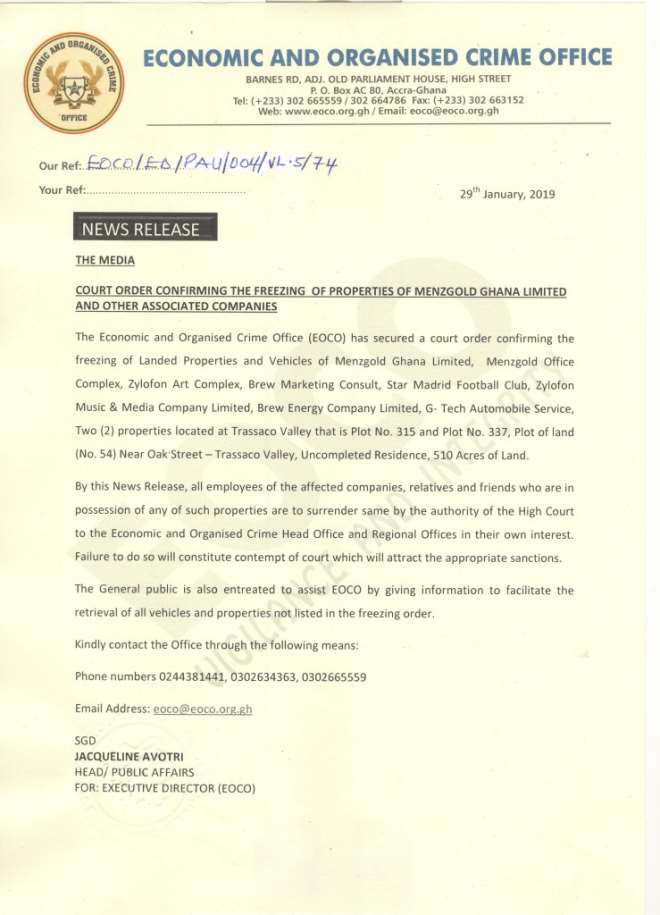