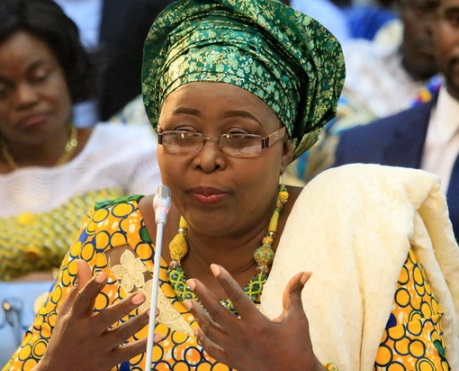 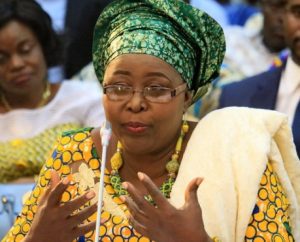 Gerrymandering is the division of a geographic area into voting districts in a way that gives one party an unfair advantage in elections.

“But as for the municipalities the division of it I think it is a step in the right direction,” he said.

According to him, the division of the municipality makes it easy when it comes to population, monitoring of projects and to stop people from building in wrong places.

But the Local Government Minister, Hajia Alima Mahama has been responding to the concerns.

She said the main criteria adopted by government is that the areas that have been identified as new municipalities or district assemblies are already constituencies.

“We have not created any district that will necessitate the creation of a constituency,” she added.

She said although the President has the mandate to create new districts and municipal assemblies, the country cannot have one constituency divided into two districts.

“If we do that it means that other areas must be established as a constituency, so we have not done that. We have followed existing constituencies,” she added.

The Legislative Instruments will also allow for the upgrade of 52 other districts to municipal status.

Deputy Minority Leader James Avedzi agrees the creation of the new districts will accelerate development but says the upgrades will make no difference in the governance structure.