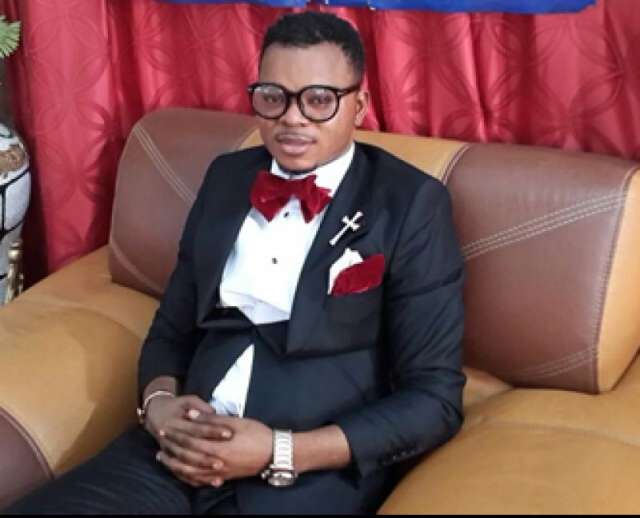 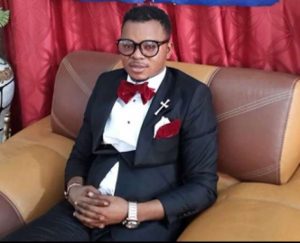 General Overseer of the International God’s Way Church Bishop Daniel Obinim is being dragged to court by the Accra East branch of the Electricity Company of Ghana (ECG) for illegal connection.

Bishop Obinim is said to have fixed three post-paid meters at his residence, guest house and television station OB TV after the old ones were blocked by ECG due to non-payment of bills.

According to Jonathan Asante, the Loss Control Coordinator at the Accra East regional office, the pastor owed a total of GH¢27,000 before the blockage. A check between March and August this year, he said, showed that the controversial pastor, who is on bail for defrauding by false pretences and assault, is owing a total of GH¢217,000 from the new meters.

He is to be arraigned before a special court on Saturday, September 3. “When you even pay, that is a recovery of the debt,” Mr Asante explained. “The crime itself and punishment comes with the law. So, paying the debt does not offset you from the criminal aspect of the issue.”