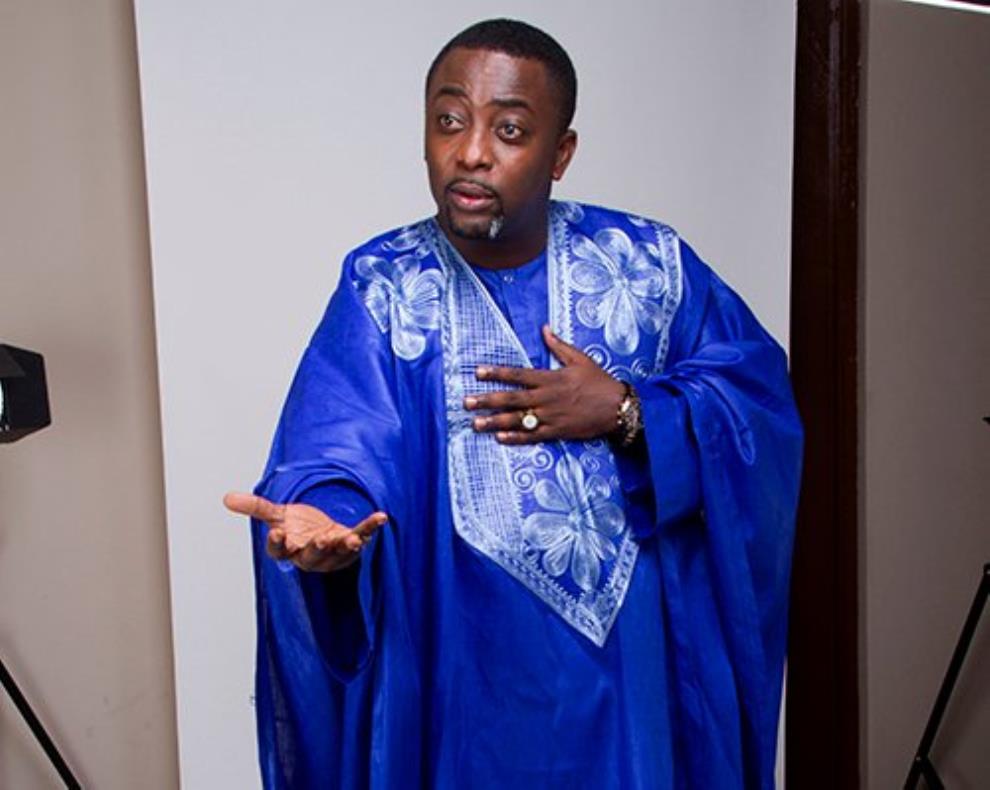 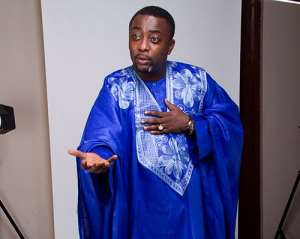 Actor Ecow Smith-Asante has expressed disappointment in government for not helping the local entertainment industry grow.

In an interview with Doreen Avio, he said individuals are trying on their own to make it in the industry but government needs to lay down a proper foundation for the growth of the industry.

The vociferous actor said most of the movie producers have tried their best but they are stuck and need government to give them a hand.

He stated that the likes of Abdul Salam Mumuni, Shirley Frimpong Manso and some Kumawood producers all need help in terms of investments and logistics to continue production.

“No one is helping, now everyone thinks whatever he/she is doing in their small corner is alright, that’s the right way to do it, so you go and do it and then you get stuck,” he said.

Ecow Smith Asante has featured in many movies has started producing his own movies.

Asked why the producer and director of ‘Table of Men’ movie is not following his colleagues to accept roles in Nigeria, Mr Smith-Asante said he is not ready to beg for a role.