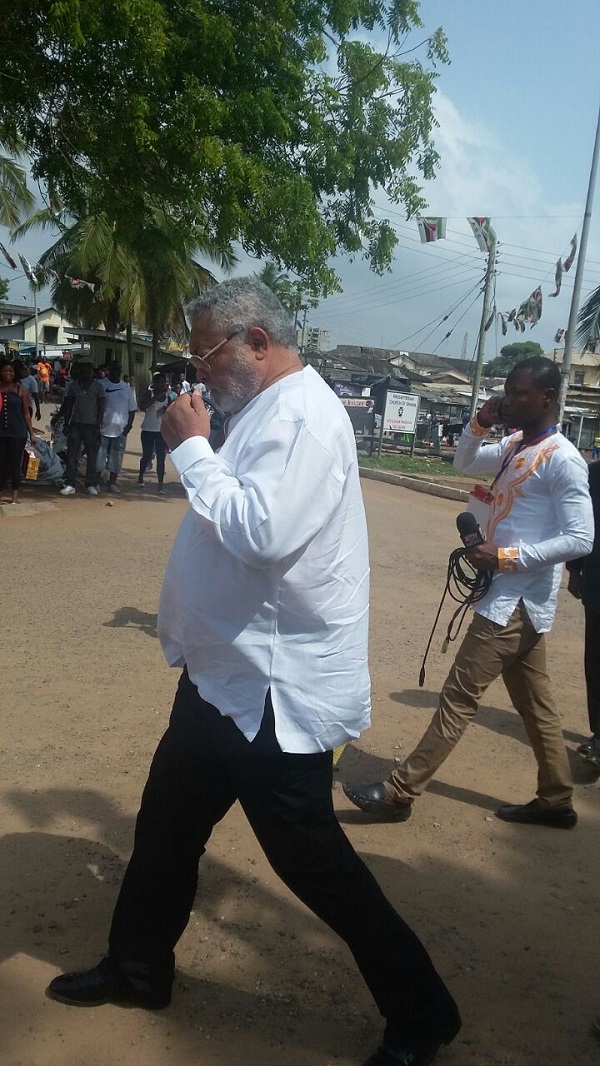 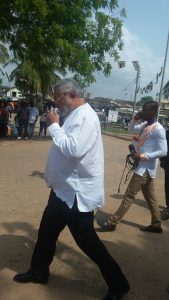 Ex-President Jerry John Rawlings has cast his vote in the ongoing Presidential and Parliamentary polls.

The former president voted at the PWD Polling Station in the Klottey Korle Constituency.

Voting is ongoing in the 2016 Presidential and Parliamentary elections, after which a president and 275 Parliamentarians will be elected to govern the country for the next four years.

Over 15 million voters are expected to cast their ballot in the exercise which is taking place in some 29,000 polling stations across the country.