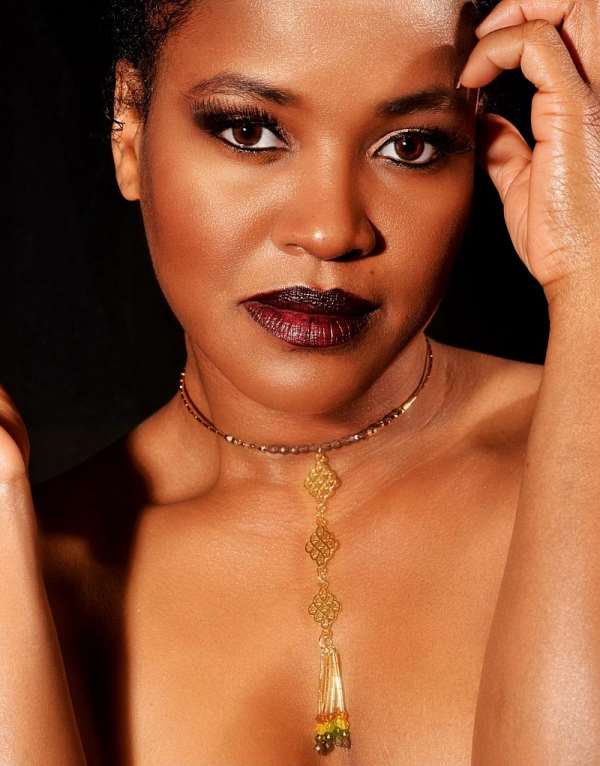 Business expansion is one of the ultimate goals of any entrepreneur who is starting out. This signals a case of greater demand and the potential for more significant revenue. However, not all businesses can successfully grow despite their years of operation. Some stay the same even after decades.

At the same time, others tend to expand year in and year out naturally. The latter is the case for skincare company Lulu’s Holistics.

The global skincare market is growing in and of itself every year. Statista estimates that by 2025, it will grow into a market size of more than $189 billion. As it stands, it is currently at over $155 million. However, what is more notable is the shift of the industry’s target market from older women to a younger generation. This means that younger women and even some men are becoming increasingly conscious about their skin, making for an even bigger market for various skincare products.

From this alone, it can be inferred that the skincare industry is ever-growing to cater to its consumers’ ever-changing needs. Skincare is becoming an essential commodity of modern human society for those who can pamper themselves or give the love their skin and hair deserve.

Moving Past Fads and Trends

When introducing new products into the market, especially in the skincare industry, it is vital to address real problems. This is the reason why Lulu’s Holistics stays relevant amid the increasing amount of competition. Unlike most competitors, Janet Frederick’s own skincare line was created as a natural solution to skin problems that many people might have.

The idea was to formulate natural and alternative products that are eco-friendly, affordable, and effective. In fact, Frederick first got the idea of Lulu’s Holistics just because she herself wanted those changes. It wasn’t until her daughter Deannee Santiago thought to sell their products online that it became a skincare company.

Four years since then, Lulu’s Holistics has become a household name for skincare products not just for people of color but for anyone who wants to take care of their skin naturally and effectively. With her daughter’s help, Janet launched her products and made them known to the entire country and the world.

Her soaps, butters, scrubs, and serums work for many common skin conditions, so they’re always in demand. From a collection focused only on women, Lulu’s Holistics also saw the potential to create men’s and babies’ products.

Through the years, what made their company grow into a significantly larger firm is the consistency and transparency of every product. They committed to making everything by hand and using only natural ingredients. Not every skincare company can maintain such high standards, making them so beloved by their loyal customers.

For Janet and Deannee, this was the reason for their unstoppable growth online and offline. This also gives them the courage to further explore what else they can bring to their customers. That’s why they are also positioning themselves to tap into the marijuana industry, moving forward to create CBD products for their customers to enjoy.