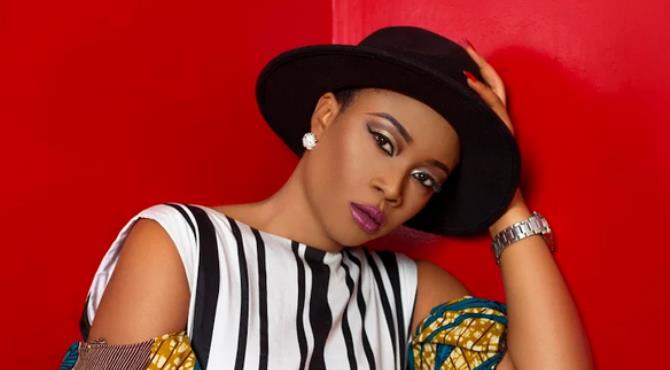 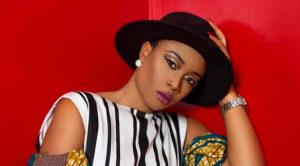 Over the years, beautiful buds have grown on our trees – the tree of origin and purpose; for which ‘Ghana Most Beautiful’ pageant was established.

The highly viewed and generally accepted pageant has redefined beauty pageants and has given meaning to our culture. Miss Abena Kyei Boakye who emerged 3rd Runner-up in 2011 graced this pageant and made an extreme impact – for the first five years of the competition, she was the first representative from the Brong-Ahafo Region to have made it into the finals.

Miss Abena Kyei Boakye is an entrepreneur and an upcoming actress – She is the CEO of Suzzymens ventures, Eno Boakyewaa Foundation (NGO) and a Procurement manager of Trinity Oil.

As an upcoming actress, she has worked with Venus films productions; sisters at war and currently on set of popular television series “stalemate”, “the woes of Africa” and more…She has projects in the pipeline and about to make a sensational impact in the movie scenes.

Beauty is not a limitation to knowledge. Below is a totality of a woman of steel! Miss Abena Kyei Boakye in pictures…