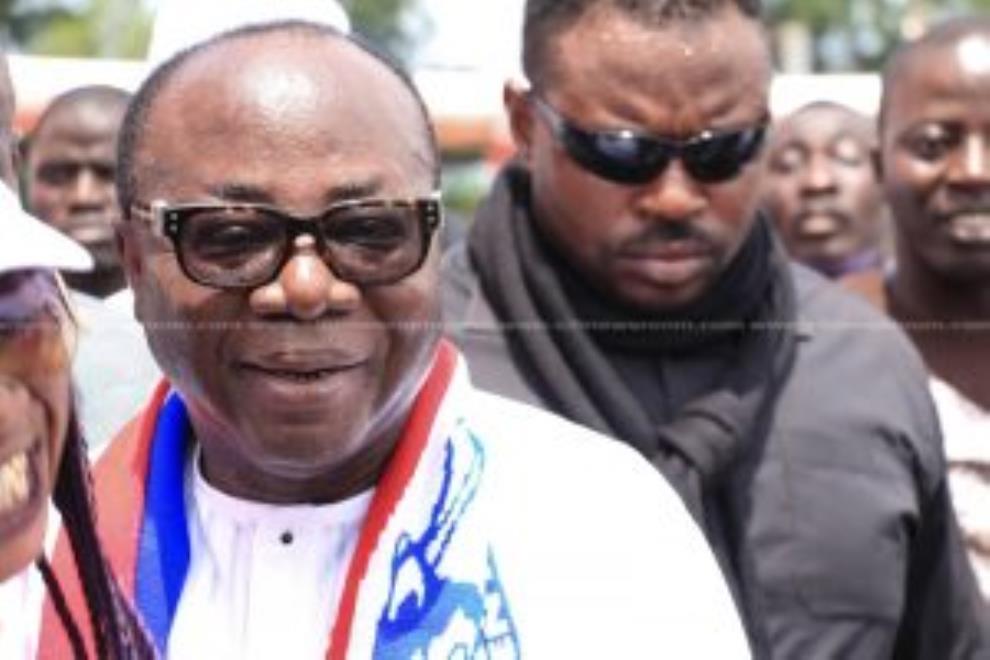 Freddie Blay: NPP Want To Stay In Power For Over 60 Years 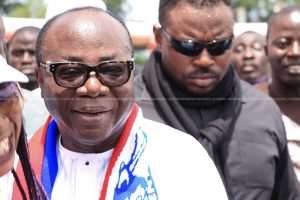 Aspiring National Chairman of the governing New Patriotic Party, Freddie Blay, says his party is hoping to stay in power for the next 60 years.

Speaking at the party’s National Delegate’s Conference in Koforidua on Saturday, Freddie Blay said: “It is our hope and the President keeps telling us that we want to stay in power not for eight years but for more than 60 years come the years that we look forward to.” 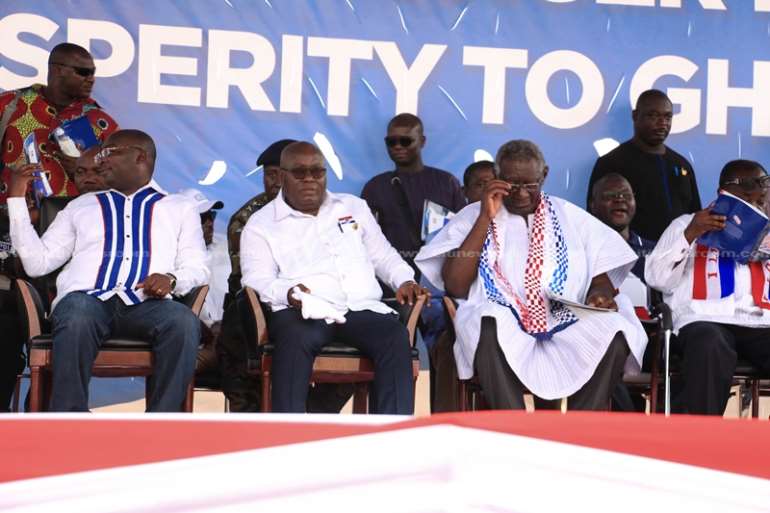 Over 6,000 delegates of the NPP are at the Koforidua Technical University taking part in the conference to elect new leaders for the next four years.

A united NPP can rule Ghana for eternity – Kufuor

Also speaking at the conference, former President Agyekum Kufuor warned the NPP against internal strife and conflict that would undermine the achievements of the Akufo-Addo government or ruin their chances of re-election.

According to him, the NPP government would be able to win the next election and subsequent ones with a united front devoid of acrimony and bickering. 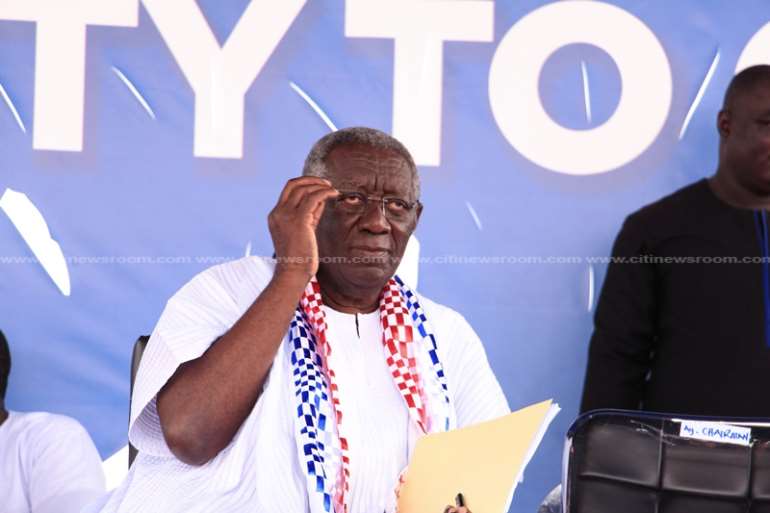 John Agyekum Kufuor
He also warned them against complacency with the government’s current achievements, and urged them to strive to see Ghana attain an enviable level of development.

“Let us not do anything that will begin to divide us. If we can overcome this and hold together, I assure you that the people of Ghana will vote for us 2020, vote for us 2024, vote us 2028 and into eternity, we’ll become the party of the nation. I believe in this sincerely and this is what I’ve come to tell you,” he said.

Mr. Freddie Blay, the acting National Chairman, had made news headlines before the conference, when he facilitated the purchase of 275 cars for each of the party’s constituency ahead of the polls.

His critics have describe the gesture as a vote-buying strategy, but his spokesperson has explained that he only wants to help the constituencies to raise revenue, and that he has the backing of the NPP.

According to reports, Mr. Blay as a guarantor, paid 3 million dollars which constitutes 30% of the total cost of 11.4 million dollars, and has taken delivery of the first 100 mini buses.

According to his spokesperson, Richard Nyamah, Mr. Blay contracted a loan facility from the Universal Merchant Bank (UMB), to procure the 275 buses, and that the constituencies will pay for the bus over a two-year period.

“He has gone into an agreement with a bank, where the bank will make a profit and the constituencies at the end of every month, would also get some payments in their accounts to pay the party at the constituency level.” Mr. Richard Nyamah said.

The buses will also remain under the name of UMB, “until the facility is fully paid,” he added.

Amid the allegations of vote buying, Richard Nyamah has revealed that the New Patriotic Party (NPP) was behind the acting Chairman’s decision to purchase a bus for each of the party’s 275 constituencies.

Mr. Nyamah said discussions were held with the NPP and that the party “agreed and okayed the deal.”

Meanwhile, the Special Prosecutor, Martin Amidu , is investigating Freddie Blay on how he funded the purchase of 275 buses for all 275 constituencies of the party.

A source at the Office of the Special Prosecutor told Citi News that Mr. Amidu will go ahead with the investigations whether or not Mr. Blay wins this Saturday’s election.

The source said Mr. Martin Amidu is of the view that, Mr. Blay is a public officer as a Board Chairman of the Ghana National Petroleum Corporation (GNPC), and also as a national officer of the governing party with influence, he falls under the Criminal offenses Act (1960) Act 29, and must therefore be questioned on his source of funding.