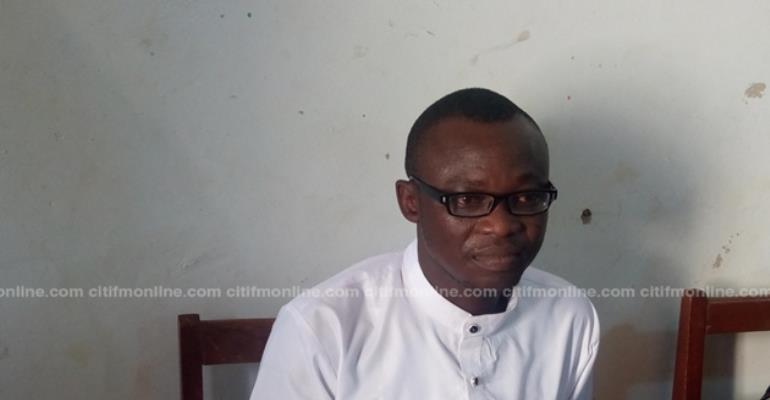 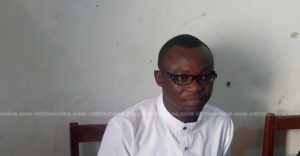 Of the 43 members of the assembly present, 36 voted yes, representing 84 percent, while 7 voted against his nomination. 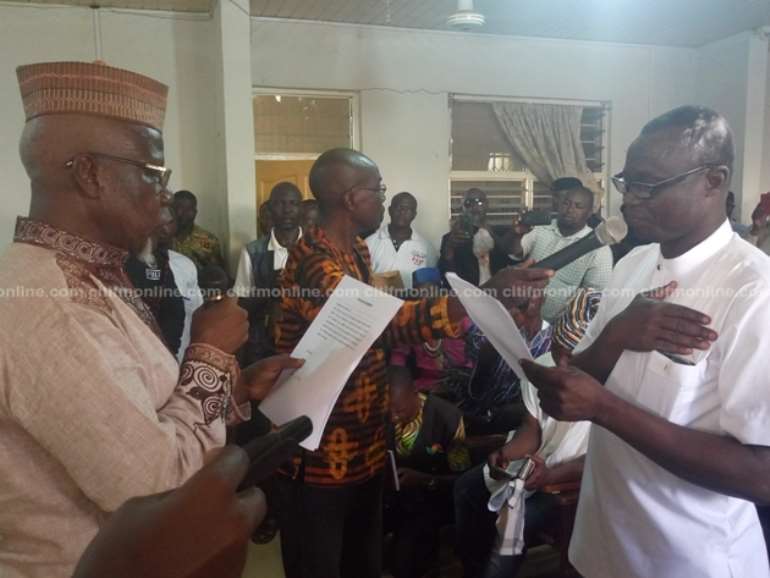 At the function on Monday, Mr. Rockson Bukari commended the assembly members for the massive endorsement of the President’s nominee and urged them to support him to ensure that all good policies of the government are implemented to bring development to the people.

He advised the incoming DCE to operate an open-door policy so that the people would be able to contribute their quota towards the development of the area. 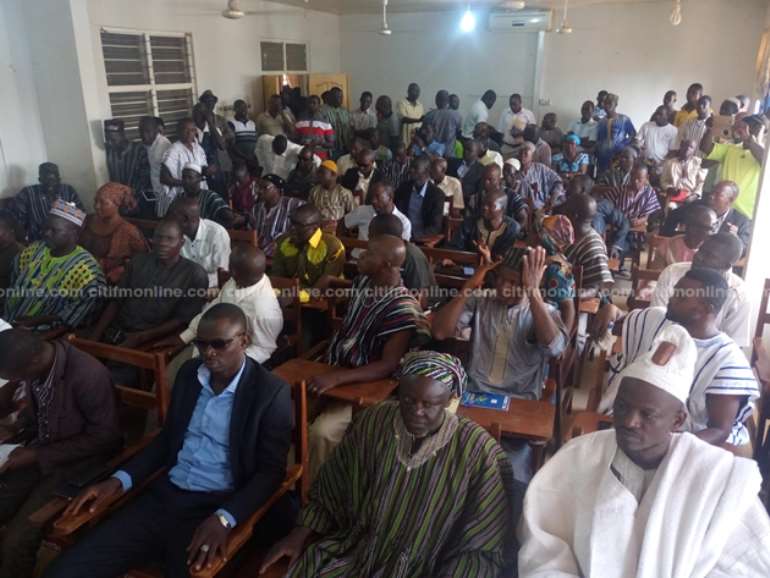 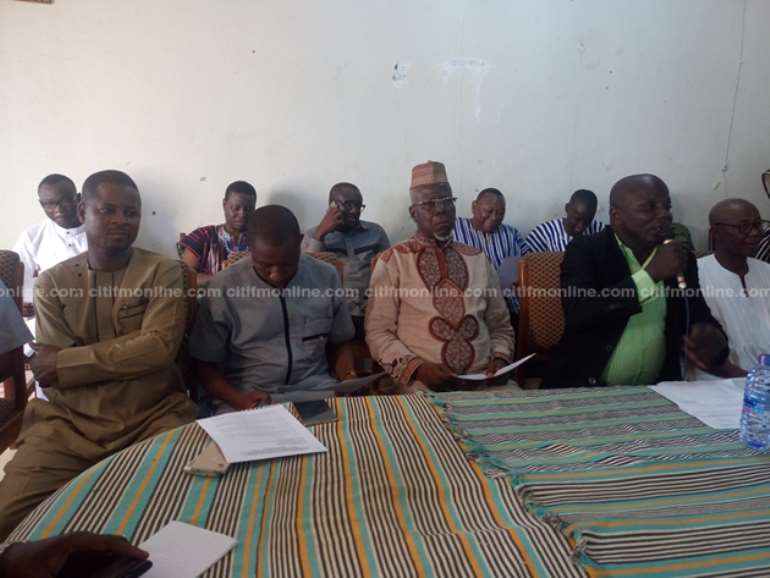 He called on the assembly members to work as a team to ensure that they contribute their quota towards the effective and efficient management of the assembly’s resources.

Mr. Rockson Bukari reminded the confirmed MMDCEs to avoid greed and any other act that would bring the offices they hold into disrepute as well as create any form of conflict with the people they had been assigned to lead.

Background
Mr. Asore Emmanuel Avoka was the constituency secretary and a professional teacher at Holy Angel’s Junior High School and a Freelance Journalist.

Mr. Asore  after his confirmation, expressed  appreciation to members of the assembly for reposing confidence in him to propel the development of the district

“My priority areas are going to be that of security, education, health and Agriculture, and that must be in consonance with the overall aims and goals of President Nana Addo and the NPP government. I am going to operate an open door policy irrespective of political colour, and work hard with synergy to move the district forward, but I will need the collective support of all assembly members to succeed in salvaging the suffering of the masses in our district.”