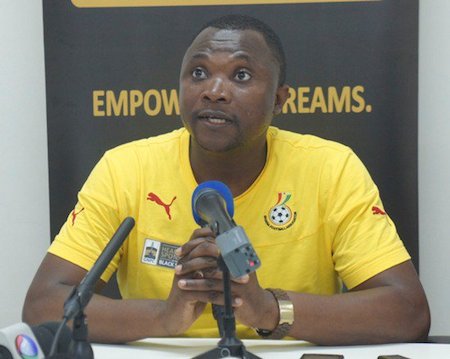 GFA: Tanko, Addo, Konadu have not been appointed to lead Stars 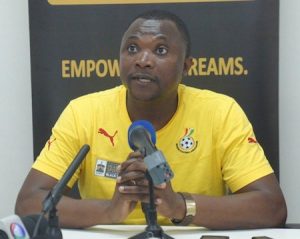 The Communications Director of the Ghana Football Association (GFA) Ibrahim Sannie Daara have denied rumours that Ibrahim Tanko, Otto Addo and Maxwell Konadu will lead the Black Stars at the AFCON 2017.

Reports have it that the trio were appointed by the GFA to lead the Stars in next month’s competition after the Executive Committee met.

The trio were to support under-fire coach Avram Grant at the continental tournament.

But in an interview with Footballghana, Daara debunked the reports saying an announcement will be made if such appointment has been made.