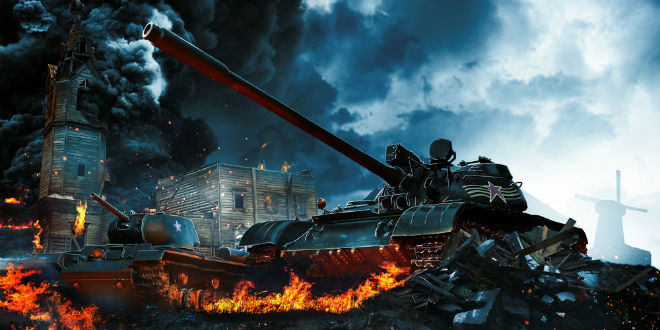 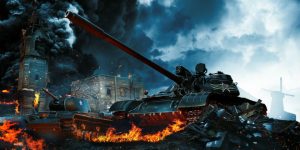 “I will turn you around and put hooks in your jaws, and lead you out with all your army, horses, and horsemen, all of them clothed in splendor, a vast assembly, all of them with bucklers and shields, wielding swords.” Ezekiel 38:4 (The Israel Bible™)

American troops are en route to Lebanon to take their place in an unlikely alliance with terror group Hezbollah and the regime of Syrian President Bashar al Assad in a development that one prominent rabbi and a noted expert on Middle Eastern politics agree could be the final stage preceding the War of Gog and Magog.

On Thursday, Pentagon spokesman Eric Pahon acknowledged that, following a request from Lebanese Prime Minister Saad Hariri to President Donald Trump, US special forces would be providing training and support to the Lebanese Armed Forces.

The only problem: Lebanon has recently begun coordinating its military efforts with Hezbollah and Syrian troops loyal to Syrian President Bashar al Assad in order to fight the Islamic State (ISIS) and its allies.

As political experts struggle to understand this bizarre situation, some have come to spiritual conclusions that this unholy alliance may indeed be the precursor to the prophesied Biblical war of Gog and Magog – a war which is characterized by unprecedented and all-encompassing confusion, explained Rabbi Yosef Berger, the rabbi of King David’s Tomb on Mount Zion.

“The prophets wrote that the War of Gog and Magog will be entirely inexplicable,” Rabbi Berger told Breaking Israel News. “Since it is a war that is the result of Divine intervention, it will not make political sense, historical sense, or follow the laws of nature.”

Rabbi Yosef Berger pointed out that the unnatural alliances now happening in the Middle East unmistakably mirror the necessary chaotic aspect of the final battle of Gog and Magog.

“This is precisely what we are seeing here, with sworn enemies making unexpected alliances,” the rabbi said. “Gog and Magog will be identical. In the final battle, it will be impossible to differentiate the combatants or which side the are fighting on. In this type of battle, the person with the strongest army is not necessarily the one who will win.”

Dr. Eado Hecht, a specialist in military doctrine at the Begin-Sadat Center for Strategic Studies (BESA) at Bar-Ilan University, explained how this unexpected and bewildering reality developed in the current conflict, recognizing in it the potential for a Gog and Magog showdown.

“The situation in Syria and Lebanon is not a simple two-sided conflict like most wars,” Dr. Hecht told Breaking Israel News, comparing it to the popular TV series Game of Thrones. “The conflict is international but it is really divided up into many small groups, divided up regionally and even tribally, each with its own temporary interests.

“This leads to alliances that change in unexpected ways. Even the names of the groups change. Some of these developments can seem quite bizarre, even ironic.”

Despite his academic perspective, Dr. Hecht acknowledged that prophetic descriptions of Gog and Magog were not entirely out of place in understanding the situation.

“We aren’t yet involved in a war on the scale of Gog and Magog, but with forces as large as America and Russia involved, this could certainly change,” Dr. Hecht warned. “I believe the leaders are aware of this. Though they may not refer to it in religious terms, the concept of an all-encompassing war in the Middle East that is entirely out of control is certainly a consideration.

Dr. Hecht added that because of the confusion and volatility, Russia and America have set clear red lines to prevent escalation that might lead to a direct confrontation between the superpowers.

As disconcerting as the situation is, Rabbi Berger sees an underlying purpose to the pre-Messianic confusion. The explanation comes from the Book of Ezekiel, which describes confusion being replaced by knowledge.

I will make My holy name known among My people Yisrael, and never again will I let My holy name be profaned. And the nations shall know that I Hashem am holy in Yisrael. Ezekiel 39:7

“The opposite of this confusion is ‘one’,” Rabbi Berger said. “Everything will be in doubt and the nations will be mixed up, so that in the end, everyone can come together believing in God.”