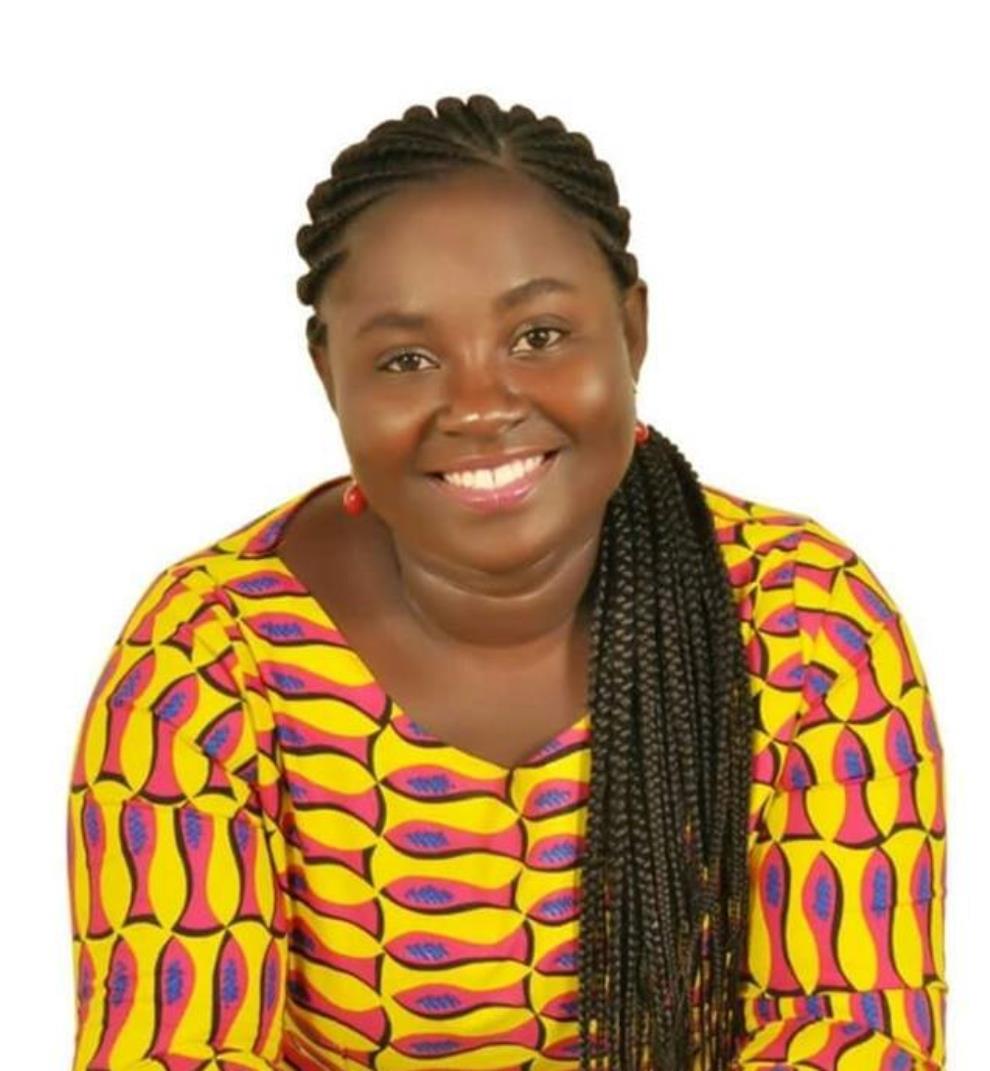 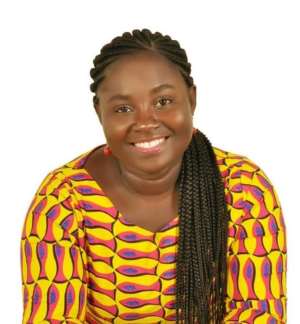 Former Municipal Chief Executive of Suhum, Madam Margaret Ansei has refuted claims that she is supporting some aspirants for the impending National Democratic Congress parliamentary primaries.

In a statement copied to us, Madam Margaret Ansei indicated that she will join any of the three aspirants who eventually emerges as the winner after the primaries and all members of the party to campaign against the New Patriotic Party to rescue Ghanaians from Nana Addo Dankwa Akufo-Addo’s incompetence that has thronged the country into severe economic hardship and insecurity.

The Suhum NDC parliamentary primaries is being contested by three women namely Lucy Koryo, Mary Ago and Amanda Okyere.

Below is Madam Margaret Ansei’s statement

**I AM NOT SUPPORTING ANY ASPIRANT FOR SUHUM NDC PRIMARIES – MAGOO*

My attention has been drawn to publications and utterances by some aspirants contesting to represent our great party, the National Democratic Congress in the 2020 general elections as Parliamentary Candidate in the Suhum Constituency and their various supporters that suggest that I am supporting them.

I want to state unequivocally that I have never declared support for any of the three candidates by any means and I do not intend to do so.

As a former Municipal Chief Executive, I have decided to support any aspirant among the three who gains the trust of our respected delegates to emerge as the Parliamentary Candidate therefore supporting one person during the primaries will not be in the right direction.

I humbly entreat our Branch Executives and all delegates to make personal assessments of the aspirants and willfully choose whom they deem fit in their own wisdom to lead the Suhum Constituency.

I urge all members of the National Democratic Congress fraternity to remain calm and campaign for their individual preferences without verbal and physical assault.

*I would like to state emphatically that any persons purported to be my fans or supporters who will be seen campaigning for or assisting any aspirant is doing so in his or her own capacity and must be regarded as such.*

Let us be reminded that the NDC is our family and we must guard its principles jealously in peace and unity in order to make it attractive to floating voters.

Comrades, we have a duty as a people to rescue the good people of this country from the unprecedented hardship and insecurity that has been brought upon us by the super incompetent and clueless New Patriotic Party government led by Nana Addo Dankwa Akufo-Addo.

It is in our own interest to work tirelessly in unison to snatch the Suhum Parliamentary Seat and also make our hardworking flagbearer His Excellency John Dramani Mahama the president in the 2020 general elections.

I wish all aspirants good luck. May the best person win.