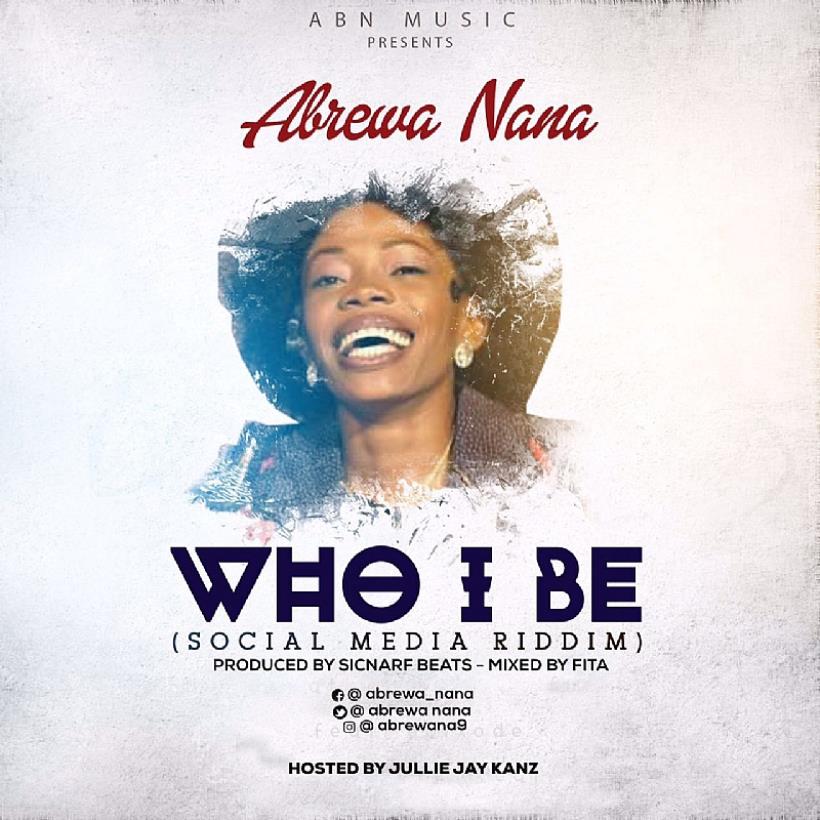 It is obvious that the music scene is right about getting more interactive and competitive with the likes of Rex Omar, Ofori Amponsah and Joe Freazer bouncing back to vibe along with the new generation.

Multiple hitmaker Abrewa Nana has announced she is back to take her place and to fill her space in the music industry specifically the dancehall fraternity.

The ” Odo Filla” crooner is set to unveil a mind blowing single which explicates the real meaning of her personality. The song christened “Who I Be” has a great touch of class as it was recorded on Africa’s popular Social Media Riddim hosted by Jullie Jay-Kanz and produced by talented producer Sicnarf Beatz.

Abrewa Nana proved she is a real maharishi of music by parading her lyrical dexterity and amazing flow on the riddim making her version one of the best songs on the riddim.

Speaking to the ace musician, she disclosed that the song will be released on her birthday 3rd December, 2016 as a gift to her fans.

Meanwhile, she will want to give advantage to her fans to listen to the masterpiece as she premieres on Kingdom 101.9 FM this Saturday 12 November with DJ Londona on the Pimpinaa Show.