BREAKING NEWS
GMT+2 04:44
Home Showbiz I have proof of Kofi Adams ‘sleeping’ with women in his car – A Plus 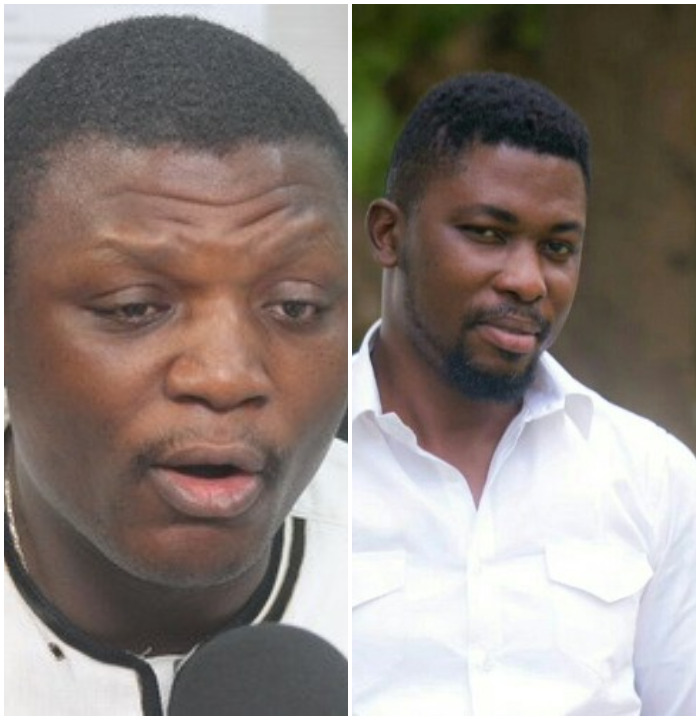 Kwame Asare Obeng popularly known in showbiz as A Plus is on fire again and this time around, it’s a payback time for Kofi Adams, organizer of the National Democratic Congress.

The ‘Aben Be Bom’ hitmaker in a facebook post has alleged that, Kofi Adams sleeps with young ladies in his car on Legon Campus.

“So why does Kofi Adams like chopping women in his car at Legon like that? I mean Kofi Adams the NDC national organiser. Everyday he’s chopping a woman in his car under a tree on Legon campus,” his post read.

A confident A Plus who seemed not threatened with his post says he has evidence to proof his allegations against the Mr Adams hence dared the latter to sue him for defamation if he thinks he’s wrong.

“Those who will come here to defend Kofi Adams ask him why he can’t take me to court for defamation”.

The “Mo Aye Late” hit maker continued that he is ready to expose the bad deeds of Mr Adams publicly on social media.

“…Because he knows it’s true and if he tries I’ll post evidence on social media”.

Earlier in September 2016, Mr Kofi Adams claimed A Plus is a ‘drug addict’. He alleged on live radio that the musician who has been critical of the Mahama-led administration does not compose any ‘sensible’ song appealing to the ear because he “sniffs cocaine”.