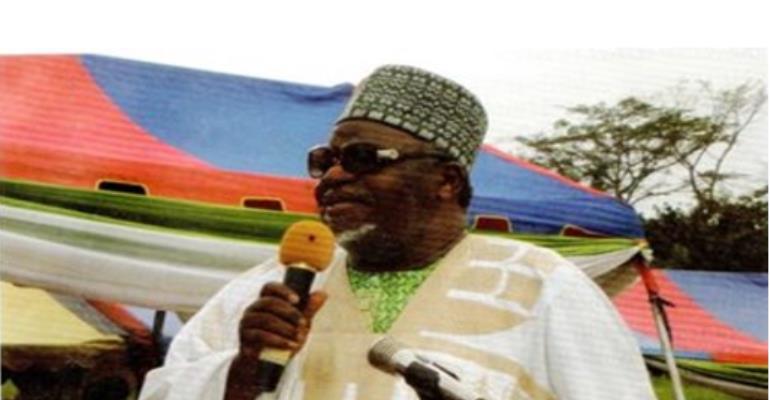 ICODEHS Is A Good Agency For Development In Ghana 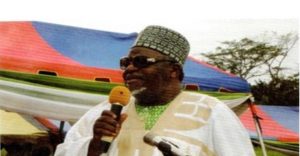 The current government has made clear its intention to improve upon human settlements especially in the lass developed parts of the country that includes 600 or more Zongos in Ghana. The Ministry of Inner Cities and Zongo affairs under Hon Alhaji Abubakar Sidik Boniface , would be required to carry out this assignments of development through a laid down plan with a development fund.

The Ministry can only succeed when it collaborates with various knowledgeable people, opinion leaders and organizations in the areas concerned. One of the organizations which is well placed to assist in carrying out this assignment is the Islamic Council for Development and Humanitarian Services. مسابقات ربح حقيقية Established in 1991 this organization has grown into one of the leading non govermental bodies in Ghana. It is noted for engaging in building free of charge schools , mosques wells and orphanages in the country and other parts of West Africa.

Through this body it wrote many books that explains all the tenets of Islam from the meaning of some important Quran texts such as the rules governing prayers, fasting and inheritance among many topics. While Sheikh Mustapha engaged in the writing of books he up-scaled the work of ICODEHS by seeking the support of Kuwait Zakat House [Kuwaiti charity organization] towards building more mosques and schools. When ICODEHS was recognized by Kuwait Zakat House and other donors to be honest and accountable in its dealings the organization was introduced to other donors in United Arab Emirates Qatar, Saudi Arabia and Morocco for more support. Today ICODEHS is permitted, with the support of foreign donors to operate in other West African countries. Apart from building schools, orphanages, clinics, building wells and supporting orphans ICODEHS engages in DAWA or preaching on radio and television to help Muslims and non-Muslims to appreciate Islam. bet معنى

Currently ICODEHS under Sheikh Mustapha Ibrahim is running a weekly program on Marhaba radio for the benefit of Muslims in and around Accra. The last time I checked the program has assumed tremendous popularity among Muslims and non-Muslims especially as the program discussed the coming Ramadan fast.

The charity works of ICODEHS goes beyond building mosques , schools wells and support for orphans . بلوت لعبه Of late it has begun organizing free medical screening for those suffering from their eyes and other conditions. According to Sheikh Mustapha Ibrahim ICODEHS would continue with this free medical service adding that his outfit would also provide health insurance cover for a number of people in the Zongos. As a result of the contribution of ICODEHS towards development in the Muslim settlement the office of the National Chief Imam has apponited Sheikh Mustapha onto his advisiory board. Apasrt from that he has been appointed as the Chairman of the Chief Imams Education Fund SONSETFUND,. Through this body funds are raised to support the education of students in senior secondary schools . SONSETFUND also serves as guaranter for students in our countrys universities. The fund now supprt close to 1200 students from SONSETFUND in our tertiary schools .

ICODEHS is also noted for providing suppport to orohans and muslims during the RAMADAN fasting and festival period during which clothing and food is distributed to them.

ICODEHS is also noted for sponsoring some muslims to perform the hajj every year providing the tickets and pocket money.