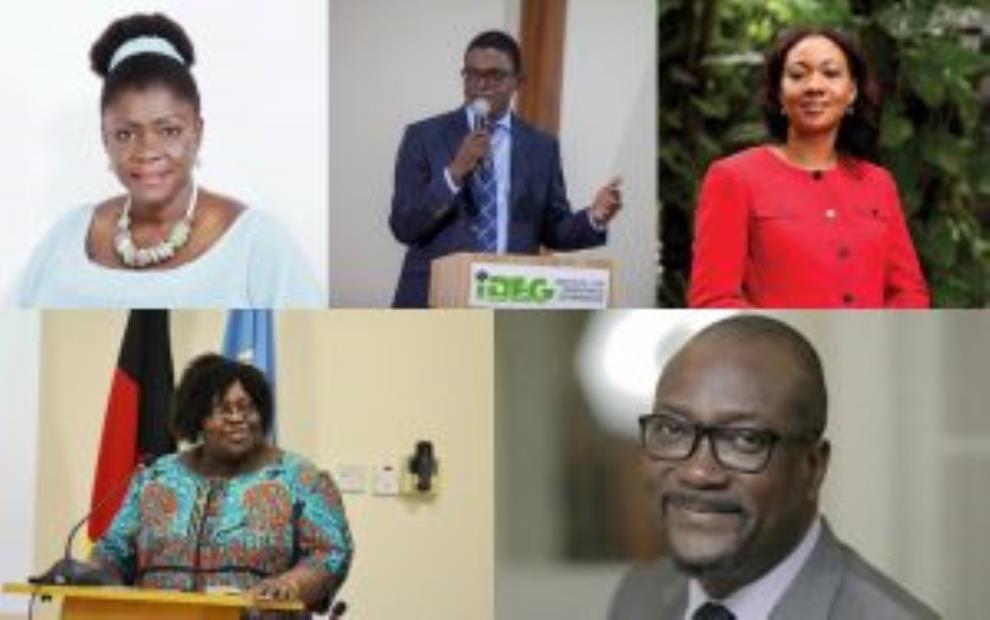 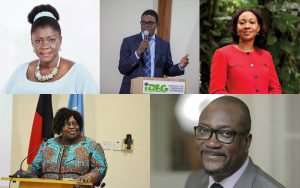 President Akufo-Addo is expected to name some persons to fill vacancies at the Electoral Commission following the removal of Charlotte Osei, a former Chairperson of the Commission and her two deputies from office.

The two other names are Henrietta Mensa-Bonsu, a criminal law professor, and Jeane Mensah, Executive Director of the Institute of Economic Affairs (IEA).

Sources at the Jubilee House say the President will make the nominations in consultation with the Council of State.

The President, according to the sources, is likely to settle on a woman to lead the Commission.

Aside the two vacancies left by the removal of the two deputies, Georgina Opoku Amankwa and Amadu Sulley, there is another vacancy to be filled following the retirement of another commissioner.

Charlotte Osei removed
President Akufo-Addo on June 28, 2018, removed the Chairperson of the Electoral Commission, Charlotte Osei and her two deputies – Amadu Sulley and Georgina Opoku Amankwa from office upon the recommendation of a committee set up by the Chief Justice, to investigate separate complaints brought by some Ghanaian citizens.

Charlotte Osei was accused of various procurement breaches, whilst the deputies were also found guilty of same offenses as well as financial malfeasance.

Although government spokespersons have justified the move, some members of the opposition have challenged it, saying Madam Charlotte Osei, who was appointed by then President John Mahama, was only hounded out to enable the NPP rig the election in 2020.

Court cases
The Editor-in-Chief of the Crusading Guide Newspaper, Mr. Abdul Malik Kweku Baako, has sued government over the dismissal of Charlotte Osei.

In a writ invoking the original jurisdiction of the Supreme Court for the interpretation of the Constitution, Mr. Kwaku Baako argued that the Chief Justice Committee which investigated petitions for the removal of the EC Boss exceeded its constitutional mandate.

He thus asked the Supreme Court to pronounce the removal inconsequential.

His suit came after another Ghanaian, Fafali Nyonator, also sued the Attorney General against the removal of Charlotte Osei.

Supreme Court can’t stop President
But Godfred Dame, a Deputy Attorney General in an interview on Metro TV’s Good Evening Ghana, said the appointment of a new EC chair will commence regardless of the legal lawsuits .

Mr. Dame again said it is imperative for the president to fast-track the process in order not to bring the work of the EC to a halt over the absence of a Chairperson.

“…We have an Electoral Commission which has various functions to perform as to the number of elections to prepare for. Conduct of an election is not an event, it is a process that commences with a lot of indoor measures and mechanisms put in place by the EC, before they actually engage in the process of voter registration among others.”

“I think in the interest of the nation and the interest of ensuring that there is no unnecessary hiccup or hold back to the operations of the EC, and to the extent that there is no legal impediment, legal impediment in his way from appointing a new chairperson of the electoral commission, yes, the president can go ahead and appoint a chairperson of the electoral commission together with two deputy chairpersons,” he added.