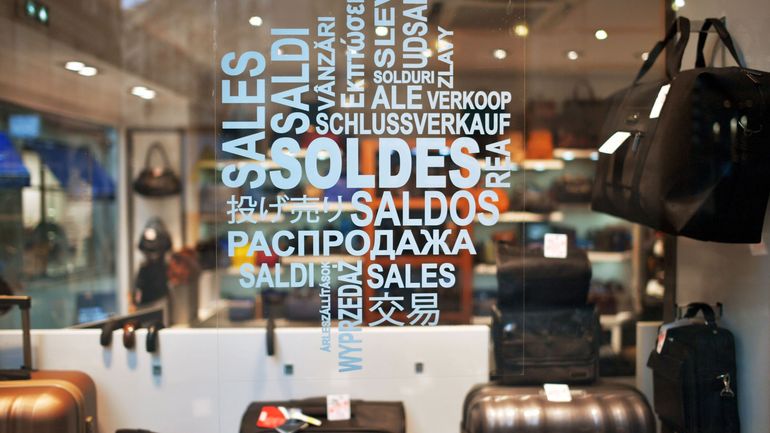 January sales: mild autumn left shops with plenty to give away

The January sales start tomorrow, running until 31 January, with independent clothes and shoe shops facing a battle to get rid of stock that failed to move as expected during the autumn.

The weather in autumn was wet but mild, which has had the result that shops are left holding mainly winter clothes – warm woollens, heavy coats and jackets, winter boots. The trouble is, the weather at present seems no more wintry than in the last months of 2019. Can shoppers be convinced by the hefty discounts on offer?

According to UCM, the union that carried out a poll of independent retailers, half of all retailers intend to offer a discount of 30% from the outset of the sales on Friday, with a further three out of ten going as far as 50% off. The January sales are of prime importance for retailers, allowing them to clear the shelves and racks for spring-summer stock, as well as to gain some liquidity for stock that has been lying untouched for the autumn-winter season.

The union for the self-employed, SNI, polled 556 retailers, who reported stocks 4% more that at the same time last year. The autumn season saw 41% register a fall in sales, 39% reported a standstill, and only 20% saw an increase, and then of only 3% on average.

Both organisations found their members looking forward mainly to sales figures unchanged from last year, representing 50% in both cases. And the remainder were split between better sales and worse sales, both representing 25% each.

The two official sales periods in Belgium may be set by law, but the country is moving in the direction of its neighbours, with sales taking place under various guises – stock clearances, Black Friday, Singles Day – at odd occasions between the official periods. In addition, and more importantly, independent retailers face competition not only from chain stores on the High Street, but major brands online. The practice of “showrooming” – where shoppers use actual stores to seek out and compare different brands in real life before buying them online – has become embedded in the shoppers’ psyche, and that is unlikely to change.

For the future, the summer sales will begin on 1 July, a Wednesday this year (the sales begin on 30 June in a year when 1 July falls on a Sunday) and end on Friday 31 July.