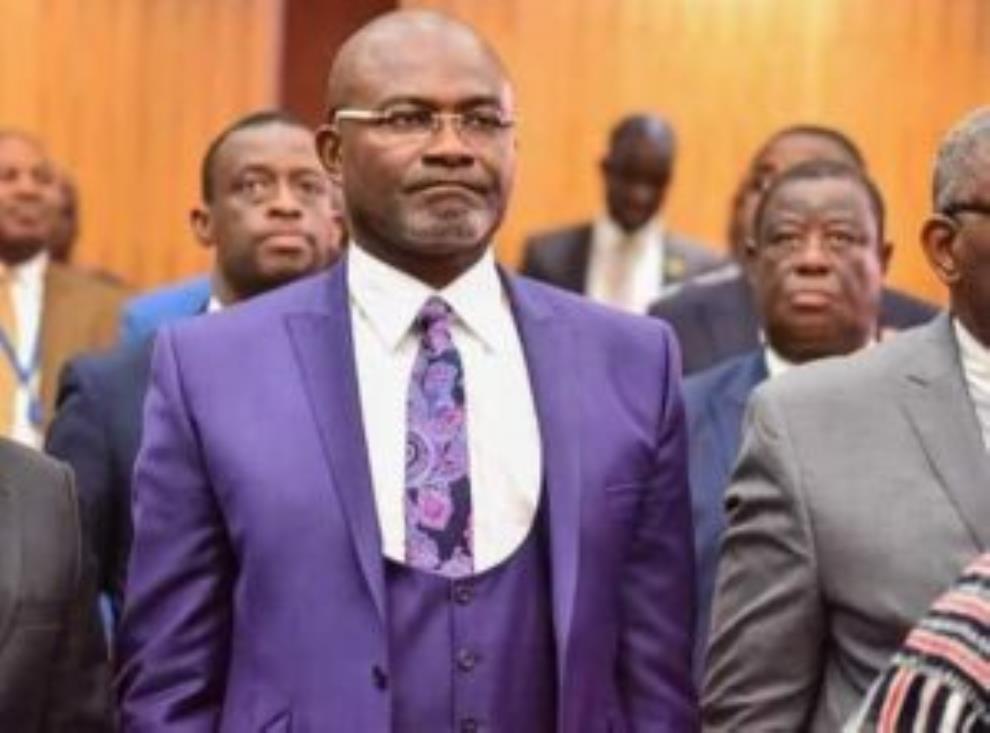 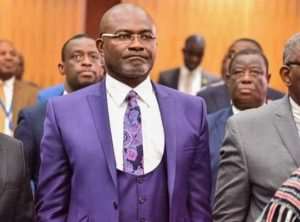 The Speaker of Parliament has referred a case of contempt of Parliament brought against Assin Central Member of Parliament, Ken Agyapong to the Privileges Committee of the House. This is the second time Kennedy Agyapong has been dragged to the committee in recent times over comments deemed harmful to the reputation of Parliament.

In this instance, Minority Chief Whip, Muntaka Mubarak, called on the Speaker to refer the member to the Privileges Committee for comments made regarding the slain Tiger Eye investigator, Ahmed Suale months before his death.

Ahmed was allegedly killed in broad daylight by two men on a motorbike while he was leaving home late on January 16, 2019, at Madina, a suburb of Accra.

Majority Leader, Osei Kyei Mensah-Bonsu on his part did not object to the call for the matter to be referred to the Privileges Committee.

Ahmed Suale was reportedly shot twice in the chest and once in the neck by two gunmen on a motorbike at Madina, killing him instantly.

The Criminal Investigations Department (CID) has subsequently interrogated some persons; the Member of Parliament for Assin Central, Kennedy Agyapong and former GFA president, Kwesi Nyantakyi to assist in investigations.

Kennedy Agyapong has come under fire for allegedly inciting attack on Suale during the heat of the Number 12 exposé which exposed the deep corruption in Ghana football.

But Kennedy Agyapong has however insisted that he has nothing to do with the journalist’s death .

Arrest Ken Agyapong and prosecute him over Ahmed’s murder – Minority

The Minority in Parliament had earlier called on the police to swiftly arrest and begin prosecution of Kennedy Agyapong, for what his alleged complicity in Ahmed Hussein-Suale.

The Minority insists that their fellow MP knowingly or unknowingly aided in the killing of the journalist.

“It is on this basis that we state that Mr. Agyapong appears to bear some criminal responsibility for the death of Ahmed for instigating the public to cause harm to Anas for monetary reward,” the Minority said in a press conference addressed by James Agalga, the Minority Spokesperson on Defence and Interior.

“We call on the law enforcement agencies to promptly cause Mr. Agyapong’s arrest and prosecute him for his actions.”