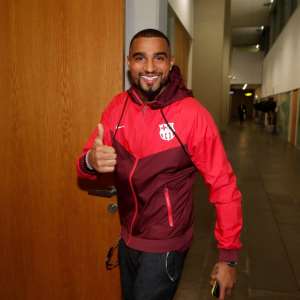 Ghana striker, Kevin Prince Boateng is now the first Ghanaian to join FC Barcelona in the history of the club.

The 31-year-old is son of a Ghanaian and a German, and the older brother of Bayern Munich centre-back, Jérôme Boateng,

Prince Boateng was an international in Germany’s lower categories until he achieved dual German-Ghanaian nationality in 2010.

Playing for Ghana has allowed him to participate in two World Cups – South Africa 2010 and Brazil 2014 – where he faced his brother.

Formed in Hertha Berlin’s junior sides – a team with which he debuted in the Bundesliga -, Boateng has played in four of the five major European leagues wearing the shirts of Tottenham, Portsmouth, Milan, Schalke, Eintracht Frankfurt, Las Palmas and Sassuolo, the team from which he arrives to Barcelona. 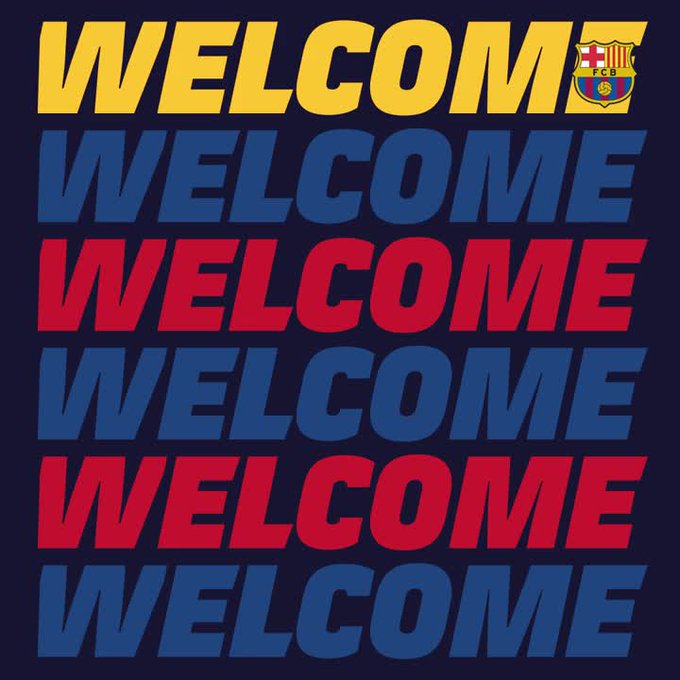 Below is the list of the previous 13 who have played official matches for the Club. 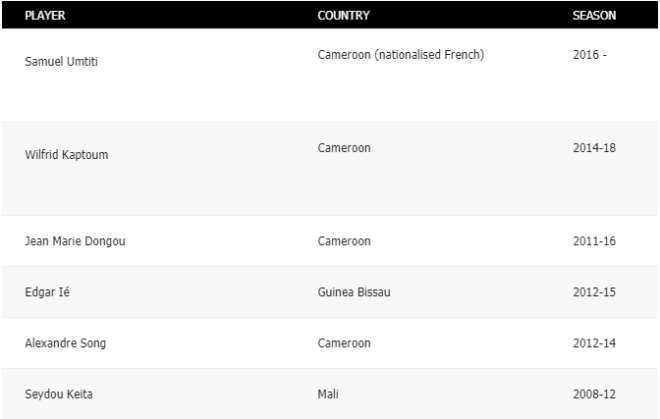 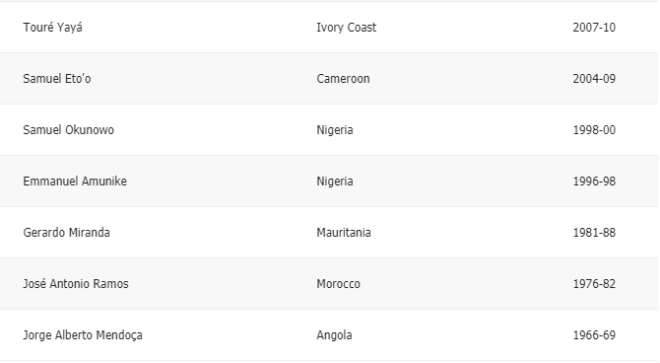