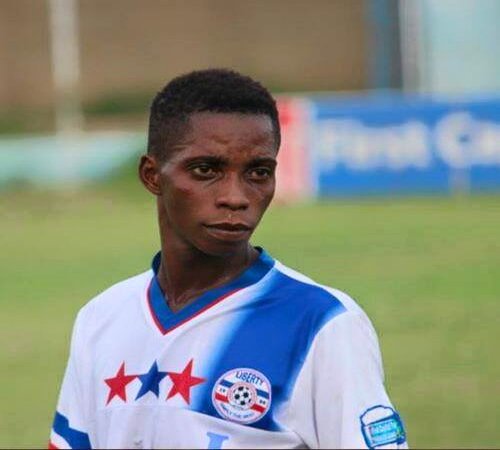 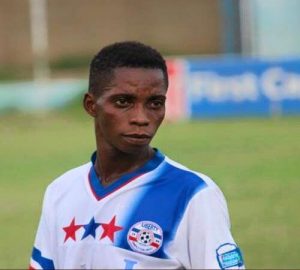 Ghanaian agent Kofi Bawuah is demanding a US$ 200,000 compensation from Latif Blessing for ‘wasting his time’ after a last-minute rejection of a move to CS Sfaxien.

He claims he brokered a US$ 700,000 for the Liberty Professionals star who was Ghana Premier League goal king last season.

After acquiring the player a visa and air ticket, Blessing later rejected the move.

”I have got him a visa to travel to CS Sfaxien to sign a deal worth $700,000. I have bought his tickets for the trip, but he didn’t show up, with the excuse that his mum has advised him not to accept the offer,” Bawuah told Happy FM.

”I am suing him for wasting my time and money: I will be looking for a $200,000 compensation for deciding to let the deal fall through.

”Even Sfaxien has indicated that if he gets a contract in Europe after a year spell, they will release him, but is been adamant.”