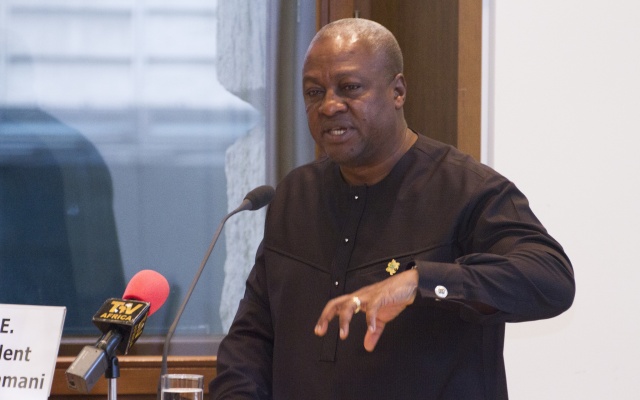 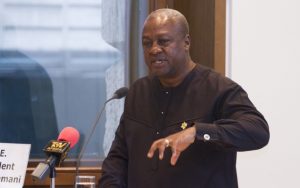 The President John Dramani Mahama is expected to hold last cabinet meeting on January 3, 2017 as he hands over the administration of the country to President-elect Nana Addo Dankwa Akufo-Addo on January 7, 2017.

The solemn cabinet meeting would discuss among other things like Final report on conversion of Nyankpala, Navrongo and Wa campuses of the University for Development Studies (UDS) into autonomous universities which is expected to be laid before cabinet for approval on January 3, 2016.

The move by government is to expand access to quality tertiary education in the country by ensuring that each region gets at least two Universities to train skilled professionals.

The 10 – member committee led by Dr Christine Amoako-Nuamah, a senior member in government, have completed work on the process for the necessary Legislative Instruments be enacted to make conversion a success.

The 10–member committee is composed of officials from the National Council for Tertiary Education, Ghana Technology University College, amongst other relevant institutions.

The University for Development Studies (UDS) which was established some 20 years ago has four campuses located in Tamale, Nyankpala in the Northern Region, Navrongo in the Upper East Region, and Wa in the Upper West Region.

Ultimate News’ Kojo Ansah reported that President John Dramani Mahama disclosed this on Thursday during the sod cutting ceremony for the commencement of construction of the University of Environment and Sustainable Development at Somanya.

“We have completed preparation for separating the University campuses in Upper West Region and Upper East Region of the University of Development Studies into autonomous and separate Universities.

The final report for achieving this will be placed before the final cabinet meeting of my administration which will take place on the January 3, 2017?, the outgoing President said.