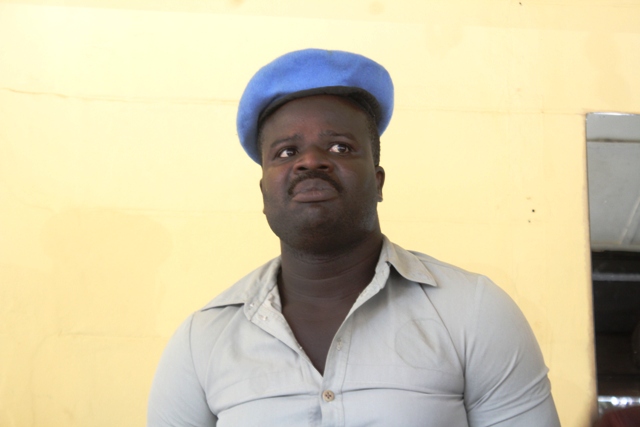 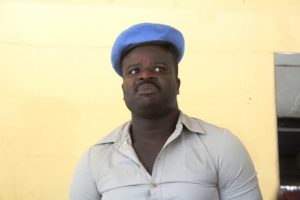 A 30 year old man has been arrested by the Accra Regional Police command for posing as military personnel.

The man whose name was given as David Mensah Geh was arrested with 30 Ghanaian military uniforms and a US military attire.

Addressing the media Wednesday, ACP Mr. Paul Ayitey, Dep. Regional commander explained that the man whose name was given as David Mensah Geh posed as security personnel when the president was commissioning the Frafraha Community day school on 11 November 2016.

According to ACP Mr. Paul Ayitey, other security personnel at the ceremony noticed something different about him and upon interrogations realized that he was an imposter service.

Upon the arrest, the police also intercepted digital cameras, mobile phones, a gun as well as handcuffs which were in his possession.

The suspect is currently at the police headquarters being processed for court.