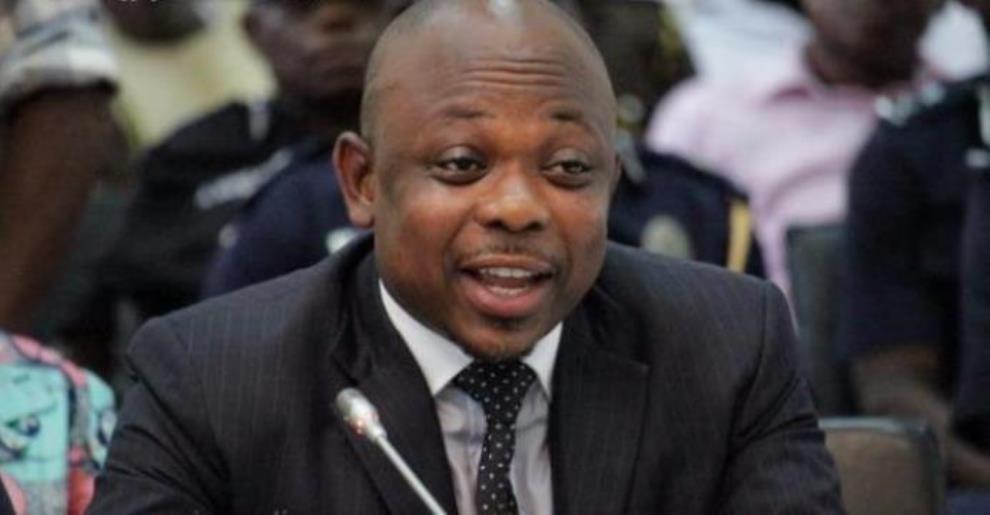 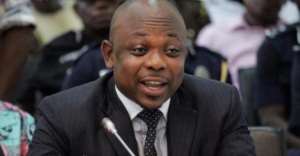 The Minority in Parliament has called for the arrest of the perpetrators of the Christmas Day attack on the residence of the Member of Parliament (MP) for Asunafo South, Eric Opoku.

Six unidentified assailants, armed with machetes and a gun stormed Mr Opoku’s residence on Monday as he was holding a series of engagements and meetings with his constituents in the building as part of activities to mark the Christmas festivities.

They reportedly broke the glass windows and doors of the house, vandalised several of the vehicles that had been parked on the property and other things they could lay their hands on.

However, when they failed to gain access to one of the top floors of the building where the participants of the event had been moved, the angry youths turned their attention to the private and commercial vehicles which had been hired by the sympathizers and supporters of the MP, breaking the windscreens, side mirrors and deflating the tyres.

According to Citi News checks, the program hosted by the MP was an annual event organized to interact with his constituents to make merry, share experiences and also afford him the opportunity to render an account of his stewardship.

There have been suggestions that the attack on the former Brong Ahafo Regional Minister’s house was politically motivated.

The Minority had, in an earlier statement, condemned the incident stating that it was one of many “designed to intimidate, harass and silence vocal and outspoken members of the opposition National Democratic Congress (NDC).” 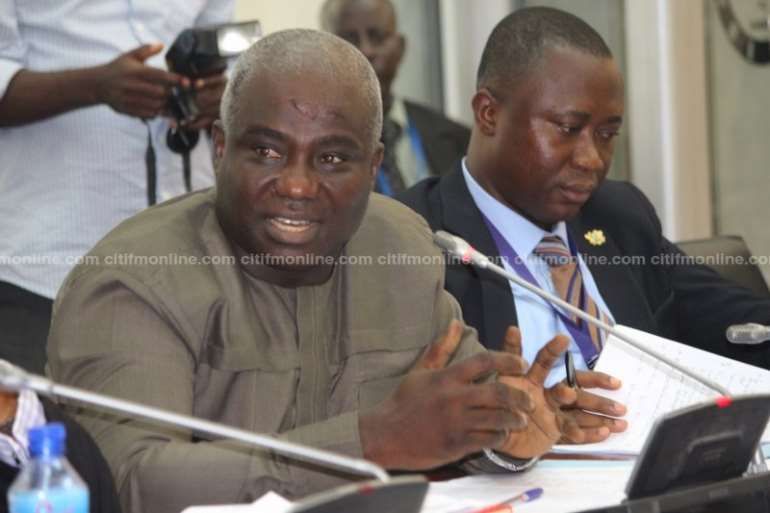 MP for the Asunafo South Constituency, Eric Opoku
And speaking to Citi News, the Minority Spokesperson on Defence and Interior, James Agalga called for a thorough investigation into the incident and the arrest of the perpetrators.

According to him, it is important to ascertain the identities of the assailants to determine whether they had indeed attacked the MP’s house because of political motives. 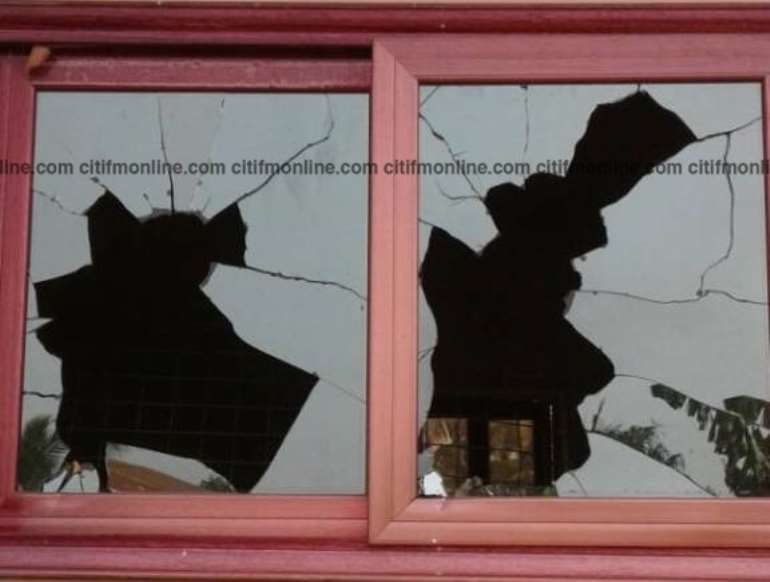 “A sitting Member of Parliament has been attacked for no apparent reason when he was having a meeting with his constituents to mark the Christmas festivities and from every indication, those who unleashed the attack are his political opponents. Is it not important for such an attack to be investigated promptly and the perpetrators brought to book? What happened was an assault on our young and fledgling democracy and should not be tolerated at all,” he said.

“I am reliably informed – and remember there were people in the house at the time of the attack. In any case, that is why I am calling for swift investigations which will lead to the arrest of the perpetrators then you’ll know their real identities. We issued a statement yesterday and we expect that action will be taken.”