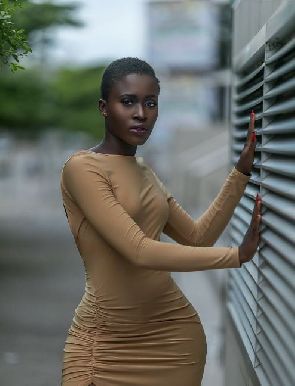 Mr. Eazi is in love with Yolo’s Fella Makafui 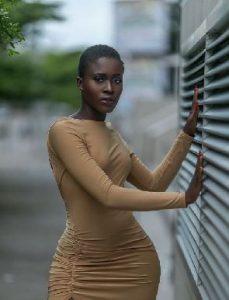 Afrobeats star Mr. Eazi is enamoured by a ‘beautiful’ creation of God.

On Sunday, January 22, 2017, he shared a photo of actress Fella Makafui with a pretty cute caption: “Sometimes I wake up and think to myself “why is makafui so beautiful?” Like she is soo fine! God really is Great TBH!!” 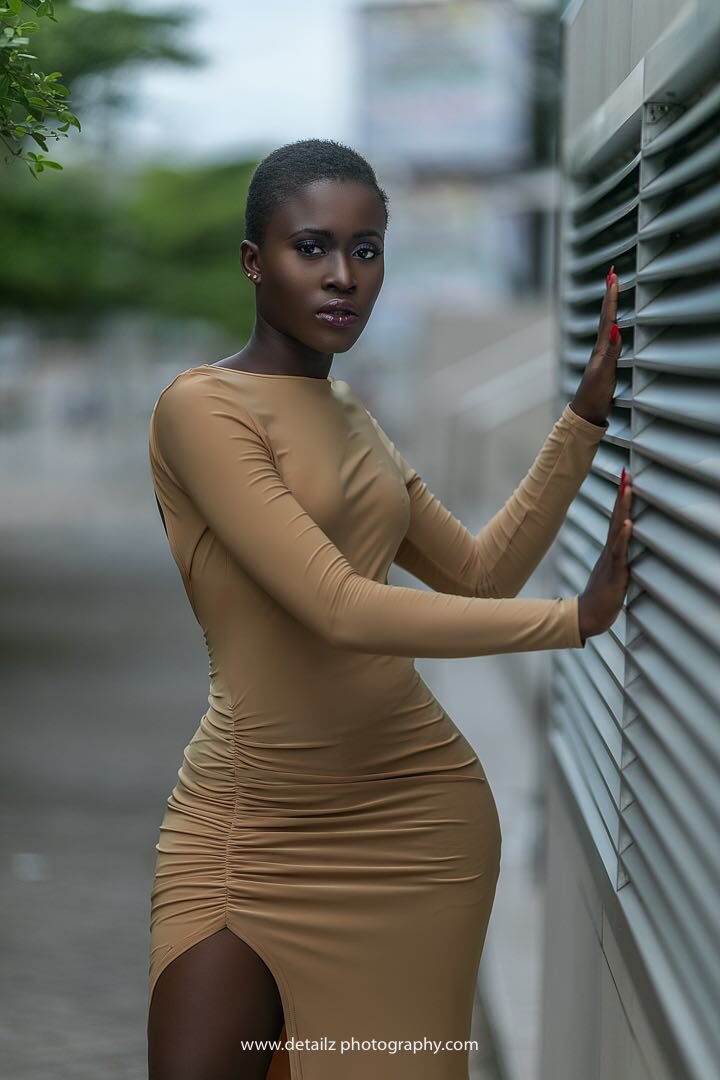 Sometimes I wake up and think to myself “why is makafui so beautiful?” Like she is soo fine! God really is Great TBH!!

The Bankulize act shared the same photo on Instagram with the caption: Abeg make u treat me with Caution!!! #legover

Makafui plays Serwaa, a bread seller in popular Television series YOLO, created by Ivan Quarshigah, same person behind Television Series Things We Do For Love’ which was popular in the late 90s and early 2000s.

She won Most Promising Actress at the 2016 Golden Movie Awards and 2016 City People Entertainment Awards.

He was born in Port Harcourt, Nigeria, and received his elementary and secondary education in Lagos, Nigeria.

Eazi is a product of the Kwame Nkrumah University of Science and Technology with a degree in Mechanical Engineering and Coventry University with a MSc degree in Engr/Management.

He gained mainstream attention in Ghana with his song ‘Bankulize produced by DJ Juls, and has collaborated with the likes of Sarkodie, Pappy Kojo and Efya.

His other hits include Skin Tight, Anointing, HollUp and Shitor.

Eazi was excluded from the 2016 Ghana Music Awards even though he had a good year. Organizers of the award scheme claimed he could not be nominated he is not Ghanaian.

He was awarded the WAMVA Special Recognition Award by WatsUp TV in the same year, and currently signed to WizKid’s StarBoy Worldwide label.

Eazi won the Prestigious Next Rated Act at The 2016 Headies, and Best New Artiste of the Year at the Inaugural Soundcity MVP Awards/Festival 2016.