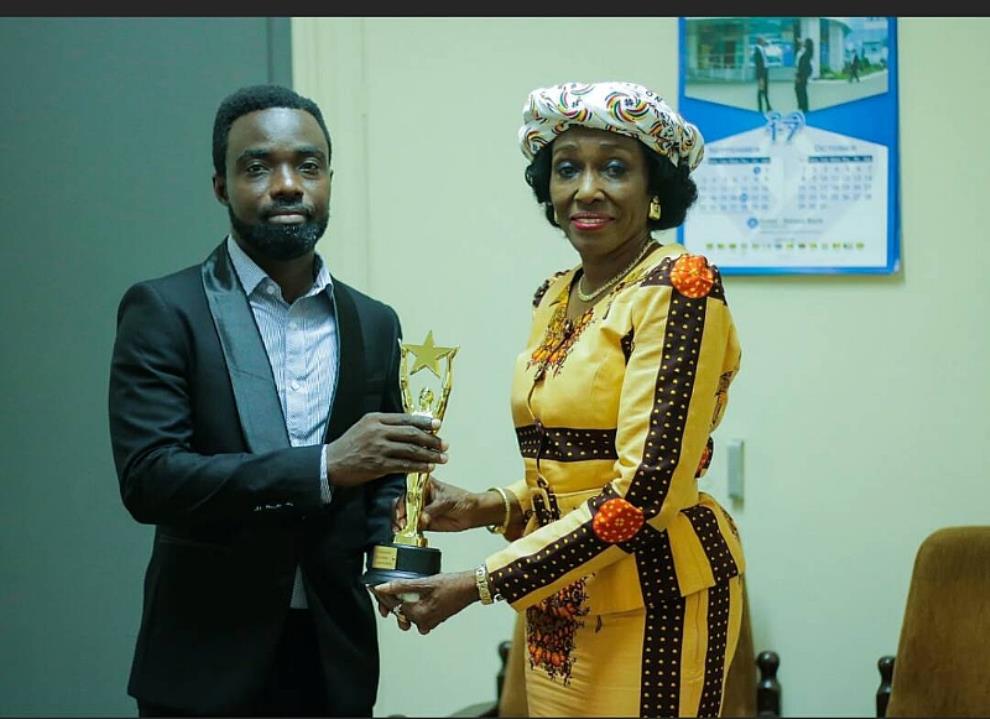 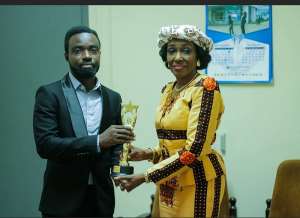 Unable to attend the main event on the 28th of October at the Accra International Conference Centre due to a delayed trip to Ghana, Mrs Rawlings who was recognised along with, Dr. Osei Kwame Despite, Dr. Kwaku Oteng and Hon. Kennedy Agyapong for their outstanding contribution to the Radio and Television sphere in Ghana was delighted and thankful for the honour done her.

Receiving the Award from the CEO of Big Events, Mr Prince Mackay, the Founder of 31st December Women’s Movement expressed her gratitude to organizers of the Awards for recognizing her role in the expansion of the frontiers of Ghana’s Broadcast Media.

She revealed that she is passionate about the RTP Awards because it is rewarding and encouraging excellence in an industry that is critical for the development of Ghana.

She encouraged the organisers to continue holding the flag of Ghana high and use the Awards to raise the bar in Ghana’s broadcasting sector.

On his part, the CEO of Big Events, Prince Mackay thanked the Former 1st Lady for her kind words and assured her that managers of the Award will go to every length to preserve its credibility and shape the industry by motivating industry players to place focus on impacting society positively.

The RTP Awards Trophy is the most expensive Award Trophy in Ghana. The Plaque which is produced by the same company that produces the Oscars Trophy also has the same material make-up of the Oscar’s Award Trophy.

The Award Trophy is Gold Electro-Plated and with a lifespan far exceeding 150 years.

With over 6500 nominations filed, 48 Awards Categories, over 250 shortlisted nominations and with nominees from every corner of Ghana, RTP Awards is by a long distance the biggest Awards Scheme in Ghana 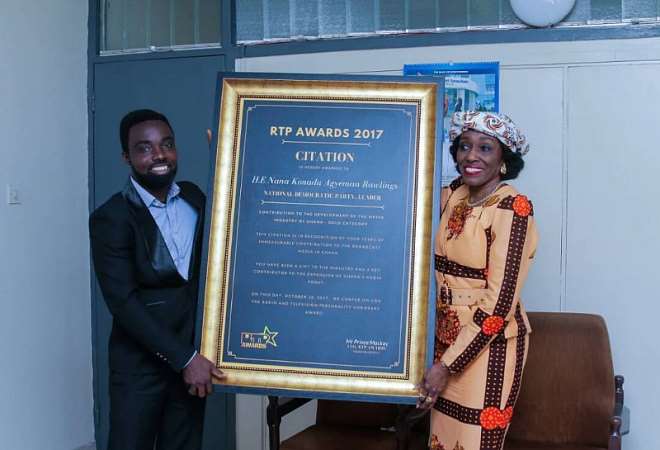