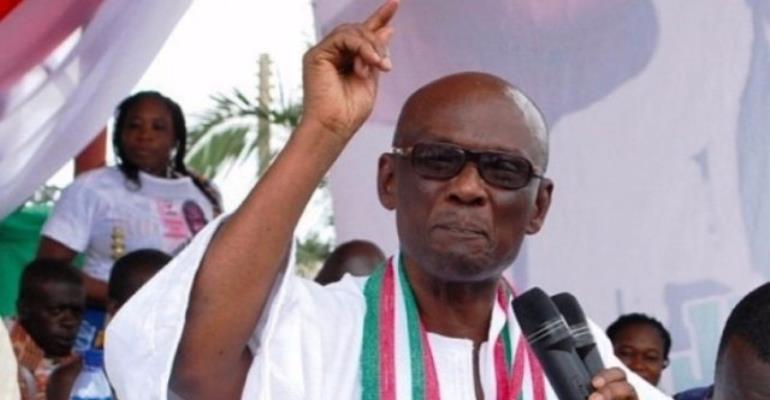 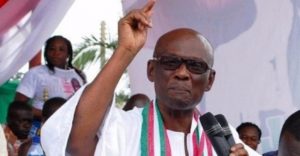 “We therefore call on President Nana Addo Dankwa Akufo-Addo to take responsibility and muster the political courage to deal with the rebellious groups decisively and urgently restore the sanctity of national security.

“Ghana cannot and should not continue to entertain groups that are gradually transforming into a terrorist group as their recent bravado of invading a circuit court in Kumasi is an affront to the country’s judicial system,”Professor Edmund N. Delle, CPP Chairman told the Ghana News Agency in an interview on Friday.

The CPP joins right thinking Ghanaians to condemn the act; stressing that “the acts of these two groups, especially after the December 7 Elections could result in social unrest as the increasing violence, threatens country’s security and political stability”.

Prof Delle called for broad based national investigation into their operations, saying “these groups may have stockpiled arms and ammunitions. We are dealing with a major national security risk, but our responses are weak and uncoordinated”.

The CPP Leader who described the April 6 act of terrorism at the Kumasi Circuit Court as “Impunity and aggression against the Judicial Establishment,” urged the NPP to denounce the group; “their action is not in the interest of the nation you are governing”.

He explained that the group started attacking individuals and groups just after the victory of the NPP; alluded to themselves the power to seize purported state property in the hands of individuals, attacked School Feeding caterers; and defied the Police.

Prof Delle said the group has now moved a notch higher of taking over national security; “Ghanaians are not safe…President Akufo-Addo must act now”.

He also acknowledged the swift responses from the Interior Minister, Minister of Defense and the Inspector General of Police but stressed the need for demonstration of Political will by government; “security dealings with politically affiliated groups are delicate unless the Political establishment gives the green light security personnel are incapacitated”.

The CPP Chairman commended the media for reportage on the issues and also creating a platform for national condemnation; “We urged the fourth estate of the realm to be vigilant and hold us political actors accountable. The media must continue to play its watch dog role”.

Some members of Delta Force, a vigilante group affiliated to the ruling NPP in the Ashanti region on Thursday morning stormed a Kumasi Circuit Court to free 13 of their members who were facing charges for causing mayhem at the Ashanti Regional Coordinating Council.

The 13 members were detained in connection with attacking the Regional Security Coordinator.

The marauding group was alleged to have attacked the presiding judge who had earlier ruled that the suspects be remanded to appear before court on April 20, 2017