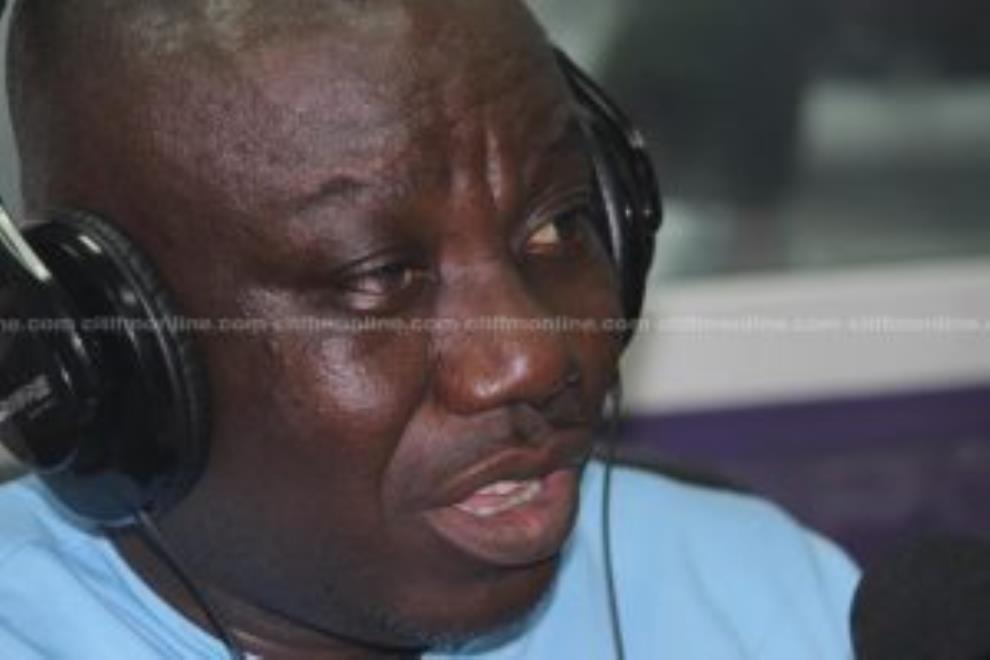 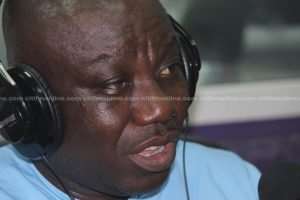 The opposition National Democratic Congress (NDC) will later today [Thursday] present a statement on what they believe is the true state of economy.

The party argues that the presentation by the Vice President, Dr. Mahamadu Bawumia on the economy at the Economic Management Team’s maiden town hall meeting was full of misinformation.

Dr. Bawumia in his address stated many supposed achievements his government has chalked, saying that they were testaments that the NPP government are managing the economy far better than the NDC did under John Mahama.

On the recent sharp decline in the strength of the cedi which many have criticized the NPP about, Dr. Bawumia said the NPP’s worst performance with the cedi was far better than the NDC’s best while it was in office.

But the opposition NDC have already challenged the claim and are expected to give details in today’s forum.

The NDC’s Caisel Ato Forson, who is also the Ranking Member on the Finance Committee of Parliament, said Bawumia’s delivery was unimpressive.

“You heard him talk about the likes of the judiciary and the court systems. What has that got to do with the economic management team? He had nothing to say. He was just playing with numbers. And again, you know him and his credentials of lying with numbers.You could see lies.”

On the port reforms the Vice President announced at the town hall meeting that will see values of imports reduced by 50%, Mr. Ato Forson said the announcement was populist.

The NDC’s forum will be addressed by the Member of Parliament for Bolgatanga Central, Isaac Adongo.