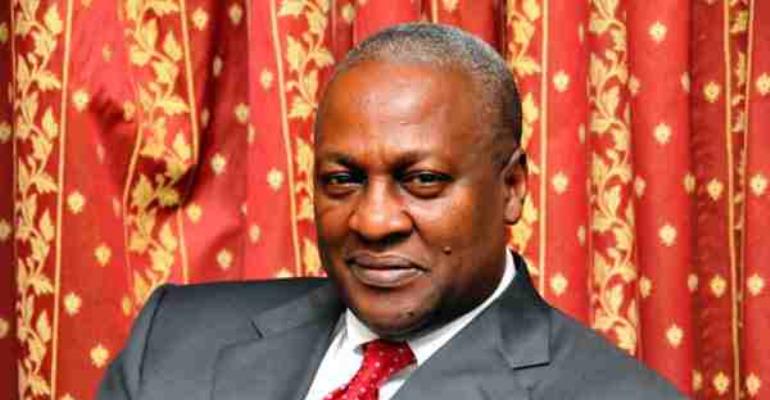 The NDC is seeking to elect the next flagbearer who would help recapture power from the ruling New Patriotic Party (NPP) in 2020.

This new arrangement was announced by its General Secretary, Johnson Asiedu Nketia aka General Mosquito.

He further revealed a roadmap to the presidential primaries.

The Roadmap for NDC Presidential Primaries 2019 is as follows